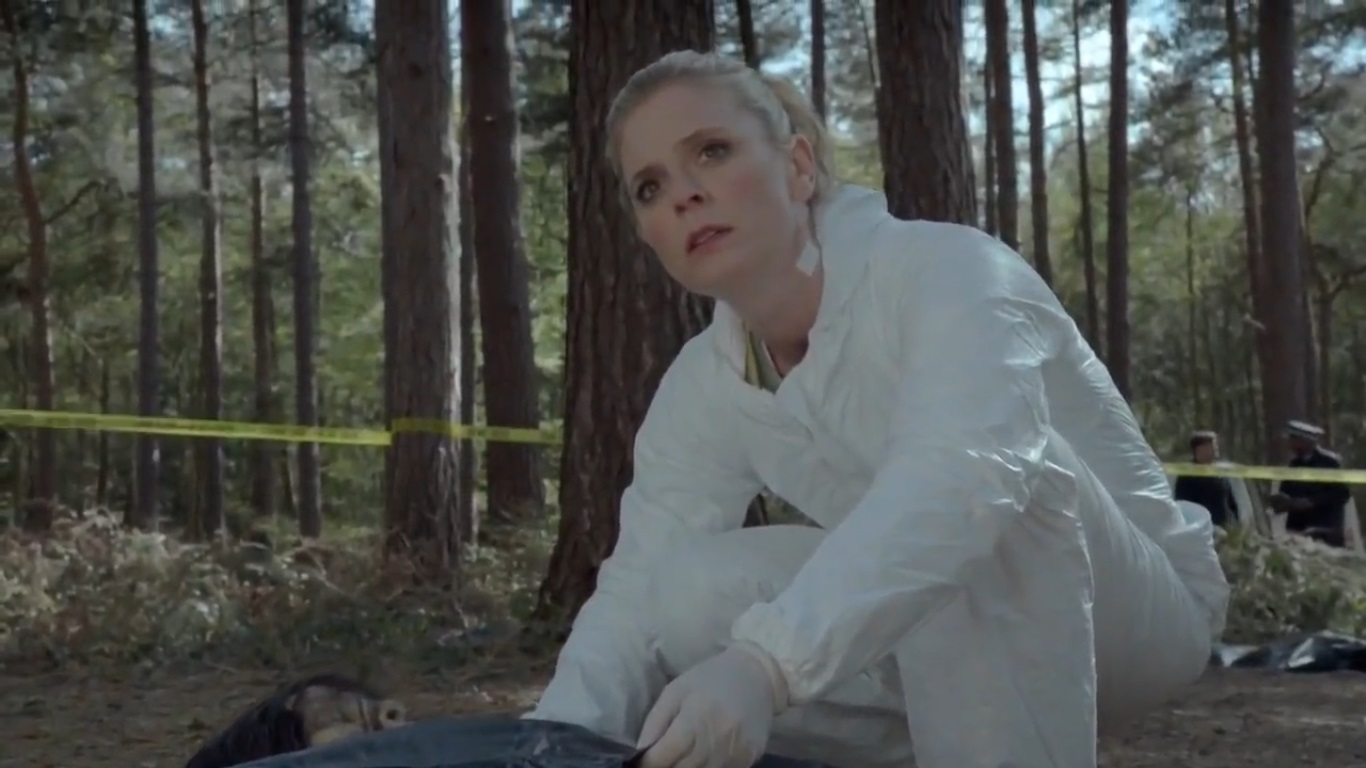 ‘Silent Witness’ is now being broadcast on the Drama channel on Filmon TV. The latest episode to air on Filmon can be streamed this tonight at 6:15-8:45pm local time. It can be watched live, or recorded and watched at a later time.

The first episode from series 20, which is titled ‘Identity,’ was written by Timothy Prager, and directed by Stewart Svaasand. The feature-length episode follows Nikki as she meets a vulnerable immigrant Syrian teen named Akka, who’s in mortal danger.