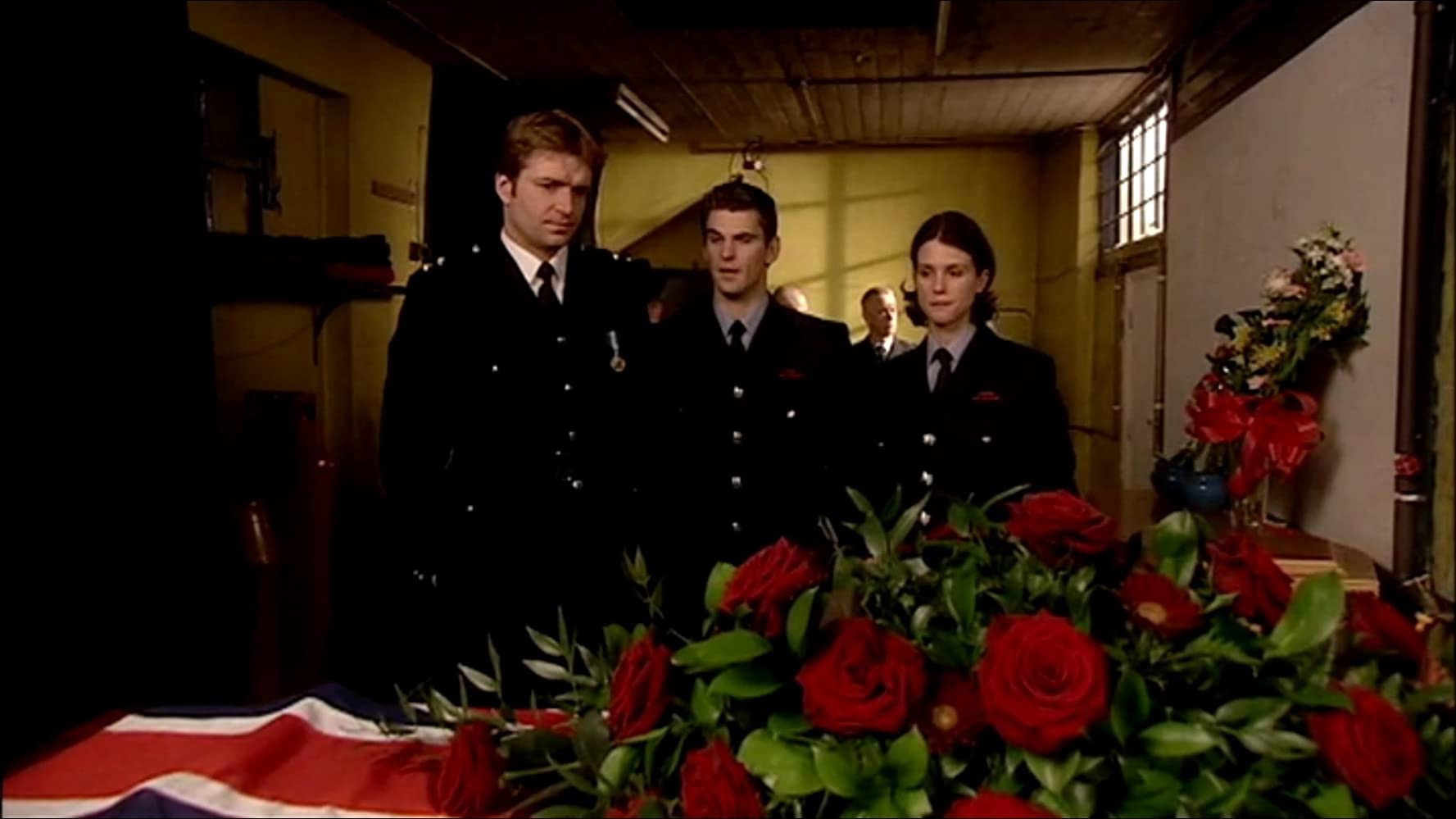 Protecting the lives of the people they love, as well as their entire community, is a powerful motivator for the firefighters of the London Fire Brigade. That’s certainly the case for the members of the brigade, who are part of the Blue Watch at the Blackwall fire station, on the popular British television drama series, ‘London’s Burning.’

The long-running show, which is based on the 1986 TV movie of the same name, originally aired on the ITV network. Repeats of the hit series are currently airing on the Drama channel on Filmon TV. The latest episode to air on Filmon can be streamed today at 9:50pm-11:00pm local time. It can be watched live, or recorded and watched at a later time.

Episode 2 of Series 14 of ‘London’s Burning’ was written by Mark Burt, and directed by Colin Teague. It follows The Watch as its members mourn the death of one of their own, while HQ open up an internal inquiry. Meanwhile, Sally (Heather Peace) puts her life at risk when she makes a mistake.