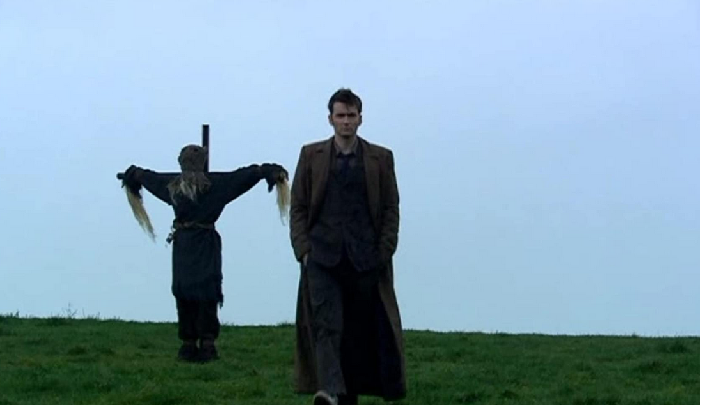 New episodes of the long-running show originally air on the BBC network. Repeats of the hit series are currently airing on the Drama channel on Filmon TV. The latest episode to air on Filmon can be streamed tonight at 7:55-8:55pm local time. It can be watched live, or recorded and watched at a later time.

Episode 9 of Series 3 of ‘Doctor Who’ is titled ‘The Family of Blood,’ and features David Tennant in the title role. It was written by Paul Cornell, and directed by Charlie Palmer. The episode, which is set in 1913, follows a terrifying family as it hunts for the Doctor, while World War I arrives in England a year in advance.