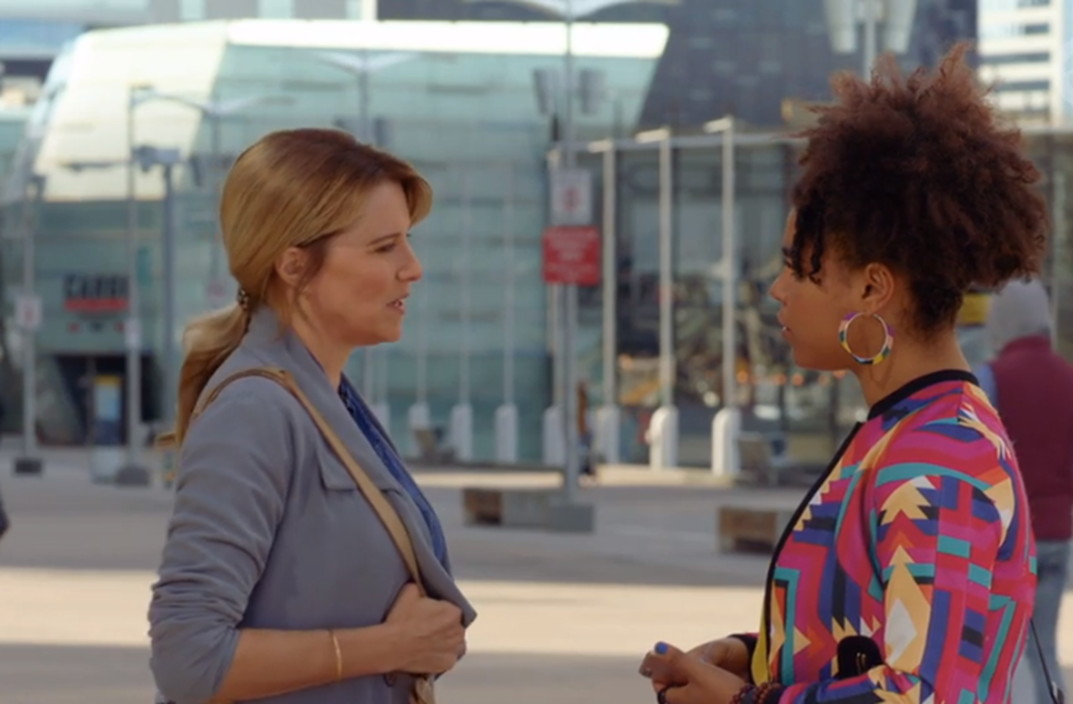 The crime comedy-drama originally aired on Australia’s Network Ten network. Repeats of the hit show are currently airing on the Drama channel on Filmon TV. The latest episode to air on Filmon can be streamed this afternoon at 4:20pm-5:20pm local time. It can be watched live, or recorded and watched at a later time.

The ninth episode of Series 1 is titled ‘Fake Empire,’ and was written by Paul Bennett, and directed by Mat King. It follows Alexa as she suspects a clairvoyant has inside knowledge when they contacts the police about a murder and offers details that haven’t been released to the public.

Cancel reply
David Tennant is Hunted by a Terrifying Family as World War I Breaks Out on Doctor Who
Summer Strallen, Christine Bottomley, Jo Woodcock and Becci Gemmell Join the Women’s Land Army on Land Girls
To Top