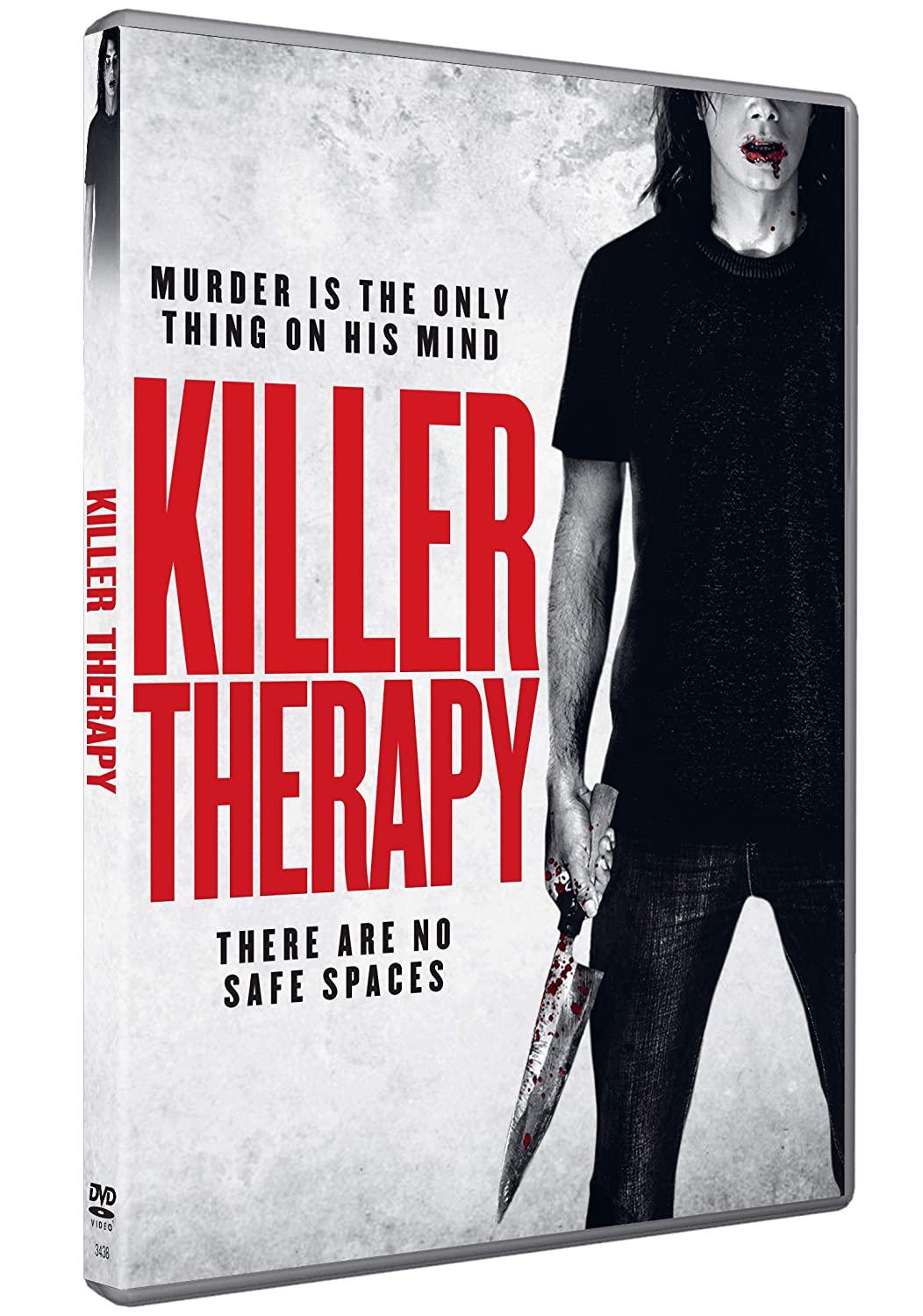 One of the most painful experiences for many people in life is the process of overcoming traumatic experiences from their youth. That’s certainly the case for actor Michael Qeliqi’s troubled character of Brian Langston, and his peers he hurt during their childhoods, in the upcoming horror film, ‘Killer Therapy.’ Brian’s distressing journey will be unveiled when the drama is released this Tuesday, September 15 on Digital, VOD and DVD, courtesy of 4Digital Media.

In honor of the movie’s distribution, ShockYa is premiering an exclusive clip from ‘Killer Therapy.’ In the clip, which is titled ‘The Worst Years of My Life,’ Brian is on a dinner date with a woman he knew when he was in school, Liz, who’s played by Angelique Maurnae. During the meal, he inadvertently reveals to his date that they knew each other when they were younger, which leads her to realize who Brian really is: a homicidal stalker from her youth.

In honor of ‘Killer Therapy’s home release, ShockYa is also offering two lucky winners a DVD of the thriller. To enter, email us at ShockyaGiveaway@aol.com. Let us know that you’re entering to win the ‘Killer Therapy’ DVD giveaway in the email’s subject line, and include your mailing address in the message. You have until next Friday, September 18 to enter, and you can enter the contest once daily. On September 18, we’ll pick the winners at random, and notify them through email. Good luck!

4Digital Media has unveiled the following synopsis for ‘Killer Therapy’:

After a series of escalating violent incidents, Brian is moved from failed therapist to failed therapist, and matures into a young man who’s still unable to escape his anger issues. When his life eventually falls apart by his own choices, Brian blames his series of failed therapists. He also decides to embrace his dark nature, and takes his revenge on everyone who ever wronged him, one by one. He finally understands that accepting who you are on the inside can be the best therapy.

ShockYa is premiering an exclusive clip from writer-director Barry Jay's horror thriller, 'Killer Therapy,' which is titled 'The Worst Years of My Life,' and features actor Michael Qeliqi and actress Angelique Maurnae.