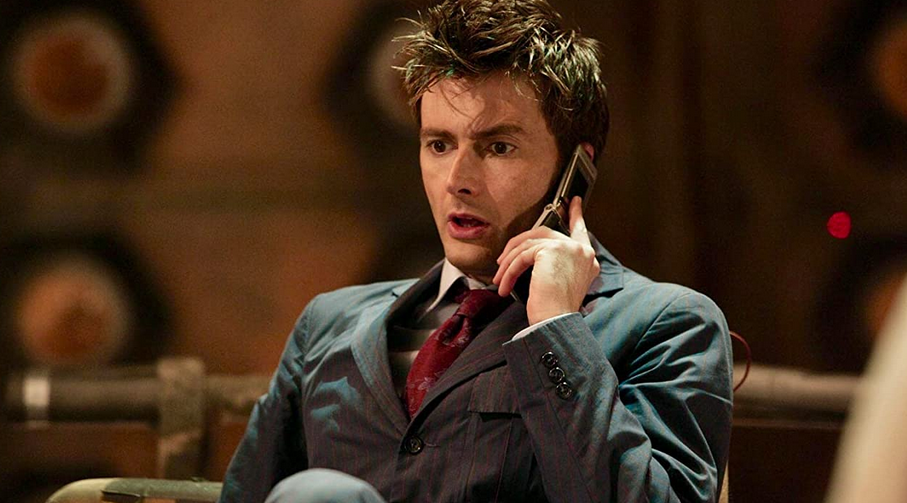 New episodes of the long-running show originally air on the BBC network. Repeats of the hit series are currently airing on the Drama Channel on Filmon TV. The latest episode to air on Filmon can be streamed tonight at 8:05-9:15pm local time. It can be watched live, or recorded and watched at a later time.

Episode 4 of Series 4 of ‘Doctor Who’ is titled ‘The Sontaran Stratagem,’ and features David Tennant in his final series as the title role. It was written by Helen Raynor, and directed by Douglas Mackinnon. The episode follows Martha (Freema Agyeman) as she summons the Doctor back to Earth, where an old enemy lies is waiting for them.