People with seemingly different lives can sometimes bond in the most surprising ways. That’s certainly the case for actress Addison Timlin and actor Alex MacNicoll’s troubled characters in the new crime drama, ‘All Roads to Pearla.’ Their characters’ existences are now colliding in the most unpredictable way, as Gravitas Ventures is distributing the movie in theaters and On Demand today, September 25, 2020.

In honor of the thriller’s release, ShockYa is premiering an exclusive clip from ‘All Roads to Pearla.’ In the clip, Timlin and MacNicoll’s characters, the title female protagonist and Brandon Bell, unexpectedly meet in a store parking lot. Pearla proposes to help Brandon lift some things into his truck, as he recently broke his arm, but he politely declines her offer. She then asks him if he fainted when he first suffered his injury, but he assures her that he didn’t, as the two somewhat awkwardly connect over their broken bones.

‘All Roads to Pearla’ was written and produced by Van Ditthavong in his feature film directorial debut. In addition to Timlin and MacNicoll, the drama also stars Corin Nemec, Nick Chinlund and Dash Mihok.

Gravitas Ventures has unveiled the following synopsis for ‘All Roads to Pearla’:

Brandon Bell, a high school wrestler, wants to leave everything behind, including his abusive mother, but he instead finds himself sinking down a deep rabbit hole. The story begins when a sheriff and his deputy stand over a dead body that was hit by a car. As they stare perplexed at the corpse, the scene fades into the present day, where a series of seemingly unrelated events unfold: a lonely high school coach scolds his athletes for fighting; a prostitute steals from a Cowboy and sneaks out of a motel room’ and Brandon breaks his arm during a wrestling meet.

Lives begin to intersect and unravel in surprising ways once Brandon encounters Pearla and her pimp, Oz Bacco (Mihok). As Brandon’s relationship with Pearla intensifies, so does Oz’s propensity for violence and mayhem. When Brandon agrees to drive Pearla to a friend’s house, things turn for the worst as she unintentionally draws him into murderous events surrounding the contents of a stolen bag. 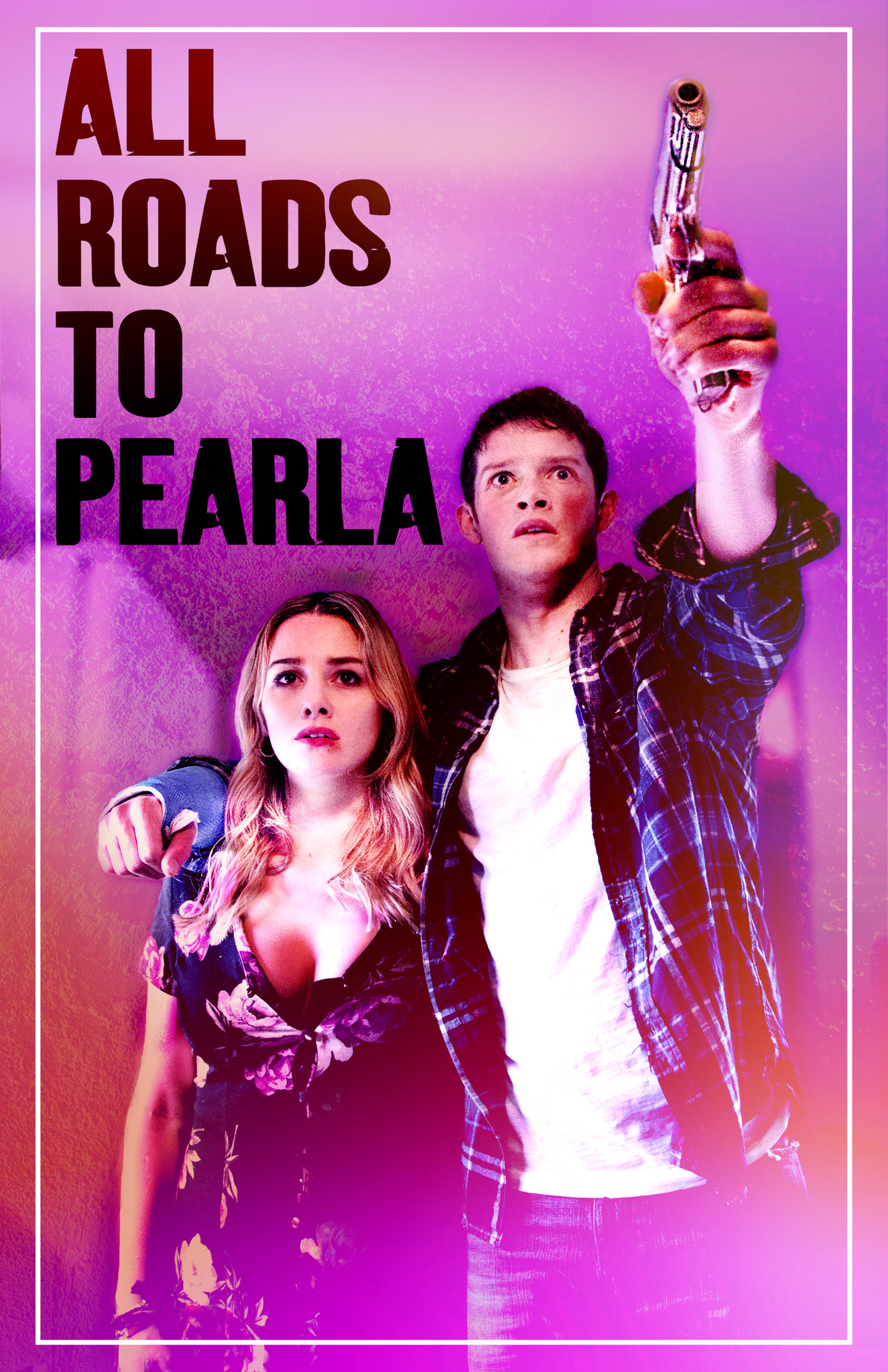