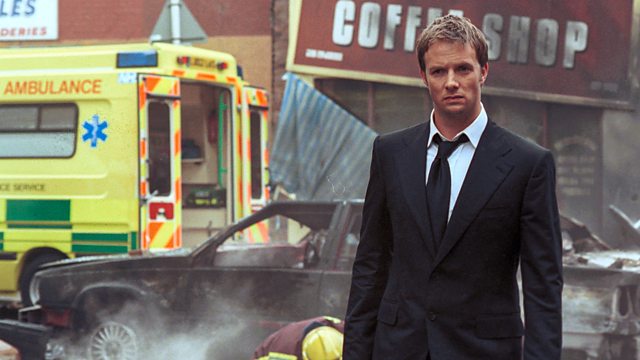 The popular action-adventure show, which is also notable for its use of popular guest actors, originally aired on the BBC One network in the early 2000s. Its repeats are currently streaming on the Drama channel on Filmon TV. The next episode to air on Filmon can be streamed tonight 6:20-7:40pm local time. It can be watched live, or recorded and watched at a later time.

Episode 1 of Series 4 of ‘Spooks,’ which is titled ‘The Special (Part 1),’ was written by Ben Richards, and directed by Antonia Bird. The episode follows Danny’s (David Oyelowo) funeral as it’s brought to an abrupt halt when a bomb blast occurs in central London, which causes the start of an extensive terror campaign.