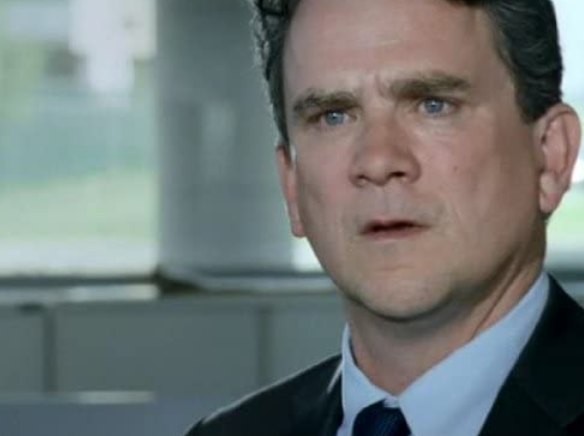 The popular action-adventure show, which is also notable for its use of popular guest actors, originally aired on the BBC One network in the early 2000s. Its repeats are currently streaming on the Drama channel on Filmon TV. The next episode to air on Filmon can be streamed tonight 6:55-8:10pm local time. It can be watched live, or recorded and watched at a later time.

Episode two of Series 5 of ‘Spooks,’ which is titled ‘Gas and Oil – Part Two,’ was written by Ben Richards, and directed by Omar Madha. The episode follows Harry (Peter Firth) as he races to prevent Britain from being turned into a dictatorship as the conspirators exert their control over the Prime Minister.