Elections impact everyone on an individual, personal level, especially when it comes to how leaders promise to handle nation-wide illness and unemployment. Regrettably, politics can divide families who don’t agree on how elected officials eventually follow through on their pledges. That unfortunate, current reality is powerfully presented in the new politically-charged and provocative short film, ‘Estilo Americano.’

Award-winning filmmaker, Miriam Kruishoop wrote, directed and executive produced the drama. With the story, she aimed to create a powerful story about a Latino family in President Donald Trump’s America. She deliberately moved away from Latino stereotypes that continue to be portrayed in entertainment and media, and centered the story around an educated middle-class family. Each family member offers a different point of view and has their own unique experience of what it means to be Latino. The movie offers an authentic view on identity, acceptance and belonging during a period of political unrest.

Besides focusing on how relatives have their own unique political beliefs, and can clash over their ideals, ‘Estilo Americano’ was created by a diverse female team. The cast includes actress Zuleyka Silver, Lidia Porto and Jessica Meza. In addition to Kruishoop, the crew also features producer Ellen Utrecht and executive producer Joyce Fitzpatrick.

Los Cortos, a non-profit organization that’s dedicated to promoting Hispanic filmmakers and content creators, exclusively premiered ‘Estilo Americano’ earlier this month on its official website. The short tells the timely story of a Mexican-American family that’s divided by politics. What starts as a festive family gathering turns into an explosive showdown when siblings with opposing political views clash. As everyone struggles with their own deeply ingrained beliefs, some painful and shocking truths are revealed.

Kruishoop and Jaramillo generously took the time this week to talk about writing, directing, executive producing and starring in ‘Estilo Americano’ during individual exclusive video interview over Zoom. Among other things, the filmmaker discussed what inspired her to pen the screenplay, and how her work on the script influence her helming duties on the set. The performer also spoke about why he was drawn to play his character of Miguel in the drama, and the qualities of his character and his family that he related to during the production. The duo both also revealed why they feel it’s important to release such a timely story right now, in the days before the presidential election, to show what’s currently going on politically in America.

Watch our exclusive video interviews with Kruishoop and Jaramillo above. The short film can also be viewed in its entirety, via YouTube, below. 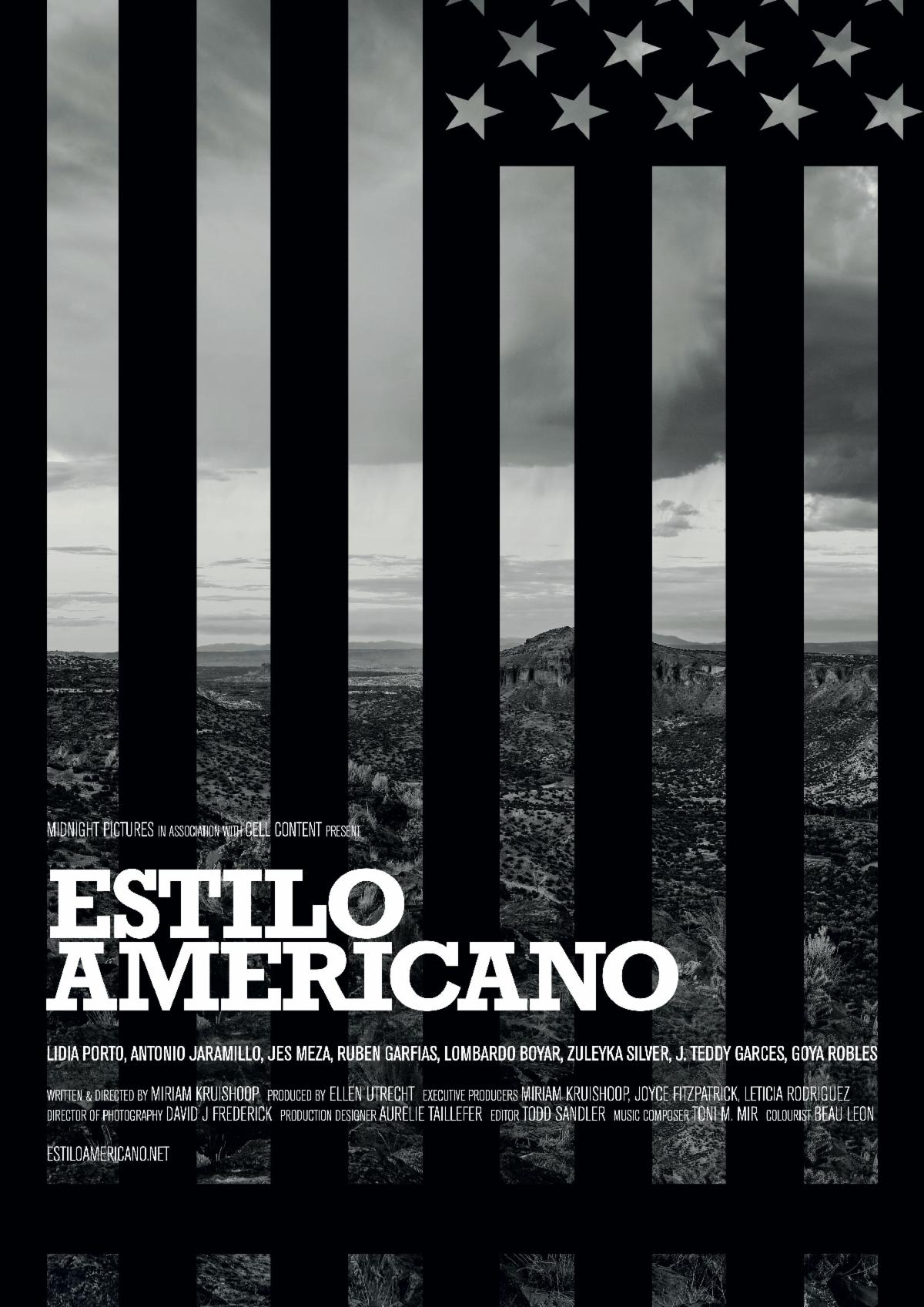