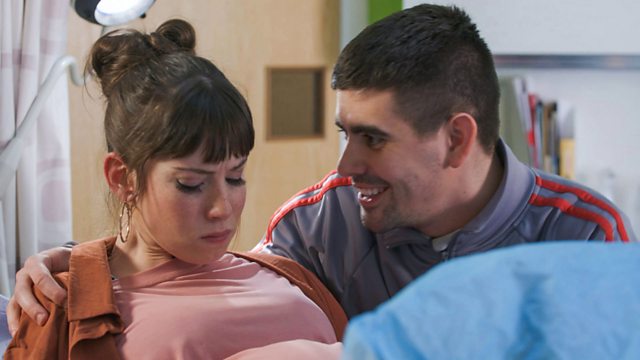 A scene from the ‘Shadow Play’ episode of the BBC One medical drama, ‘Doctors.’

Episode 146 of Series 21 of ‘Doctors,’ which is titled ‘Shadow Play,’ was written by Charlotte Wise, and directed by Daniel Wilson. It follows Deborah (Jamie-Rose Monk) as she tries to build bridges, which brings the team together in more ways than one. Meanwhile, Zara meets a patient who is a little too familiar.