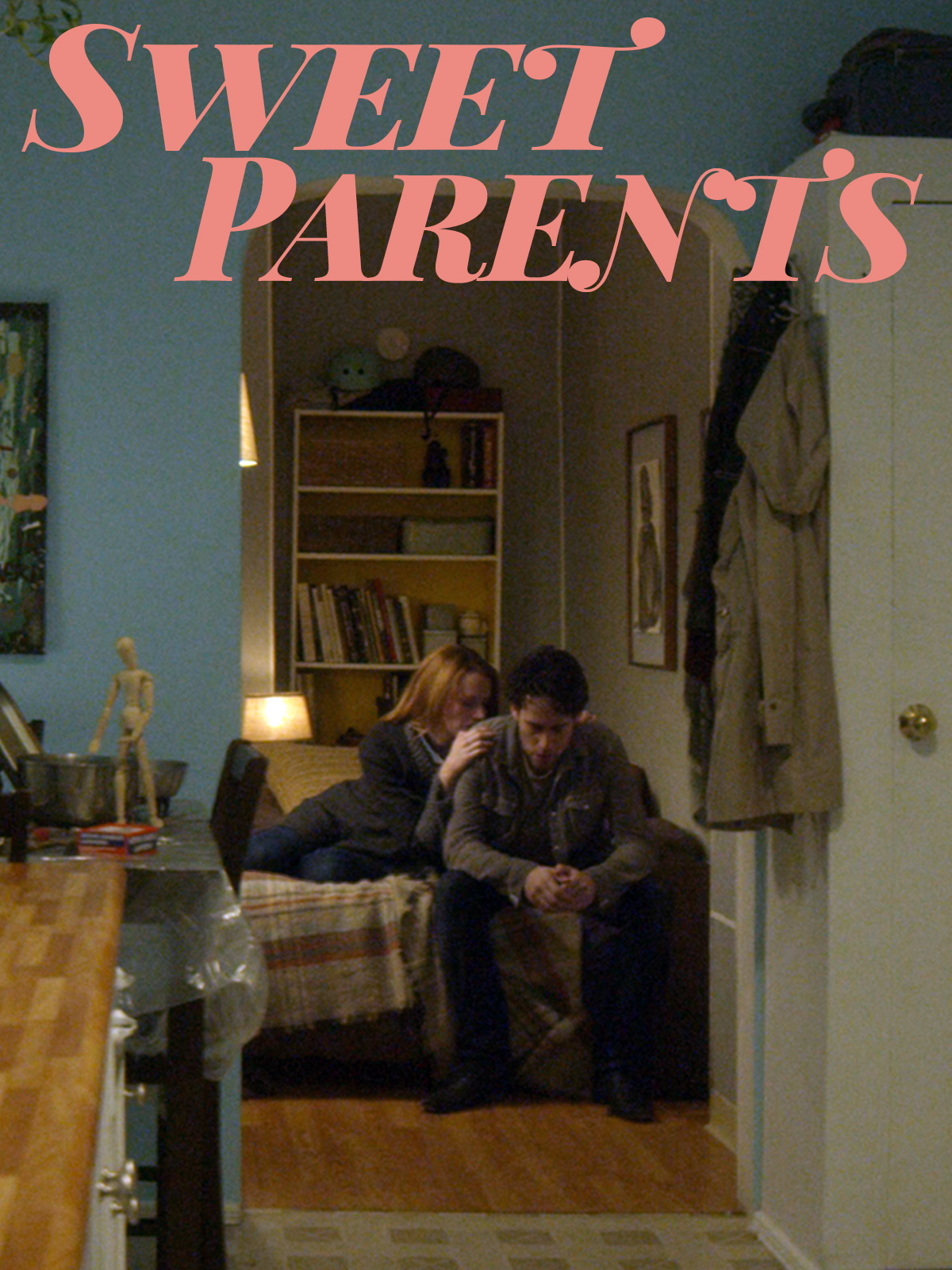 Actress Leah Rudick and actor David Bly’s potential career success is within their reach, as long as they can handle each other having ‘Sweet Parents.’ The performers’ protagonists in the upcoming drama, Gabby and Will, effectively become the dependents of the film’s title characters, in order to continue following their pursuit of success in the New York culinary and art worlds.

Quiver Distribution is set to release ‘Sweet Parents’ On Demand on Tuesday, November 24. In honor of the movie’s upcoming distribution, ShockYa is exclusively premiering the feature’s new alternate trailer.

In addition to starring in ‘Sweet Parents,’ Bly also directed the drama, and co-wrote the script with Rudick. The film also stars Casey Biggs.

‘Sweet Parents’ follows the pursuit of success, and subsequent struggle, of Gabby, a sculptor, and Will, a chef, in New York. So they decide to start side relationships with a successful older man and woman, or Sweet Parents, in a last ditch hope of supporting their careers. However, their decision ultimately pits their true love against ambition, and demands the sacrifice of the one they love for what they love.

While speaking about the movie, Bly has stated: “‘Sweet Parents’ is incredibly timely — and becoming perennially so — as many artists, from the celebrated and renowned to the starving and unknown, are publicly lamenting their frustration with an increasingly expensive and oppressive New York, and opting to build new true artistic communities in cities across North America. The concept of older benefactors — sugar mamas/sugar daddies, or Sweet Parents, as we have labeled them — is trending in the zeitgeist, as young entrepreneurs are finding it to be the only way to make ends meet. The film explores the act of sacrificing the one you love for what you love, and the consequences and feeling of numbness that can come with that decision. It explores the idea of jealousy in a relationship, although not the traditional, sexual manifestation, but rather how one’s feeling of self worth and security in a relationship changes when a new acquaintance can better your partner’s life in a flash. After spending years supporting a partner’s attempts to be successful with uninspiring results, the prospect of someone else coming in and fulfilling those dreams with such ease would be excruciating.

“‘Sweet Parent’s is not about the starry-eyed young couple fresh to New York, full of fire and passion. But rather, it’s about the couple that is burnt out, contemplating giving it all up, asking themselves “What’s the point? Why are we still here?,” and making one last ditch effort to avoid the feeling that they’ve wasted the last decade of their lives,” the filmmaker added.