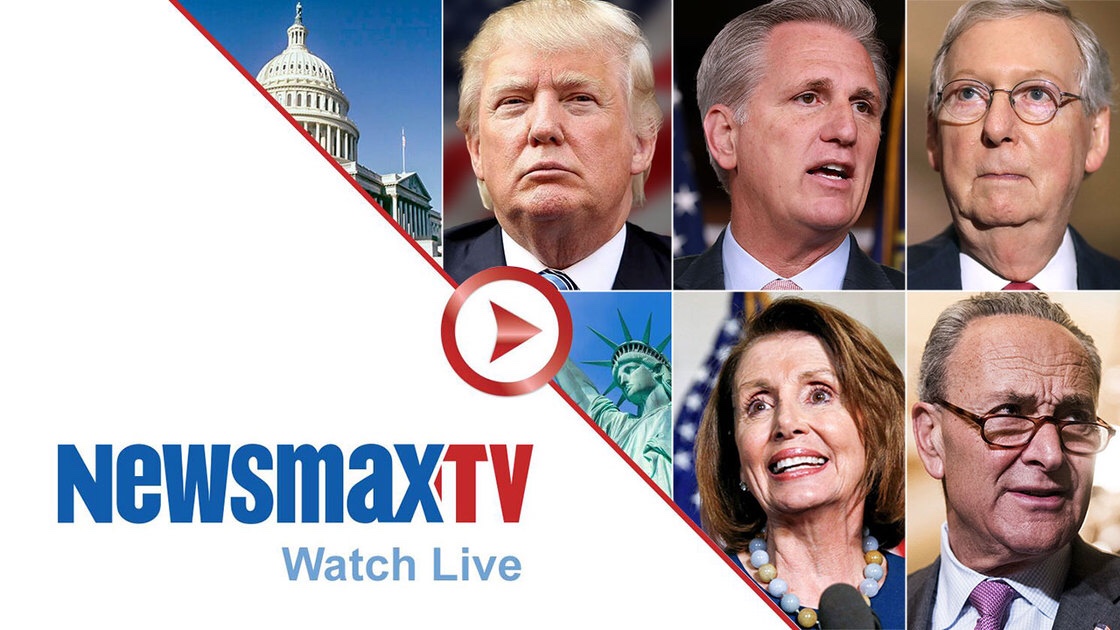 Where can I watch Newsmax? One of the channel’s earliest supporters was Alki David, the CEO of Filmon TV, who saw the need for an alternative to Fox News as far back as 2012. Newsmax has been praised for standing with President Trump post-election, and pushing to investigate voter fraud in 2020. Many have turned from other options to Newsmax during the upheaval caused by the media calling a Biden-Harris win before states have certified and legal challenges have been finished.

“Providing expanded distribution to Newsmax TV was very exciting for us,” FilmOn Networks CEO Alki David said when it upgraded Newsmax to reach 65 million homes around the globe in 2015. “Just as we’ve pushed against convention to deliver content to consumers in the ways they want it, Newsmax has forged its own bond with its audiences, boldly, and without fear of upsetting the status quo.”

Newsmax CEO Christopher Ruddy has been in the news for standing up to other media networks and has been in close contact with President Trump during the crisis, citing “media malpractice.”

“I think President Trump is disappointed by some of the media and how they have behaved,” Ruddy told the John Buchanan Show. “We talked about how many news organizations, including Fox, had called Arizona, that’s still open to contest. Definitely there was media malpractice that took place.”

Newsmax on FilmOn is at: http://www.filmon.com/channel/newsmax