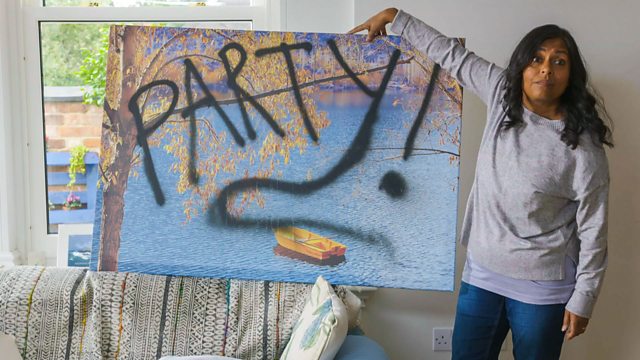 A scene from the ‘Top Gunn’ episode of the BBC One medical drama, ‘Doctors.’