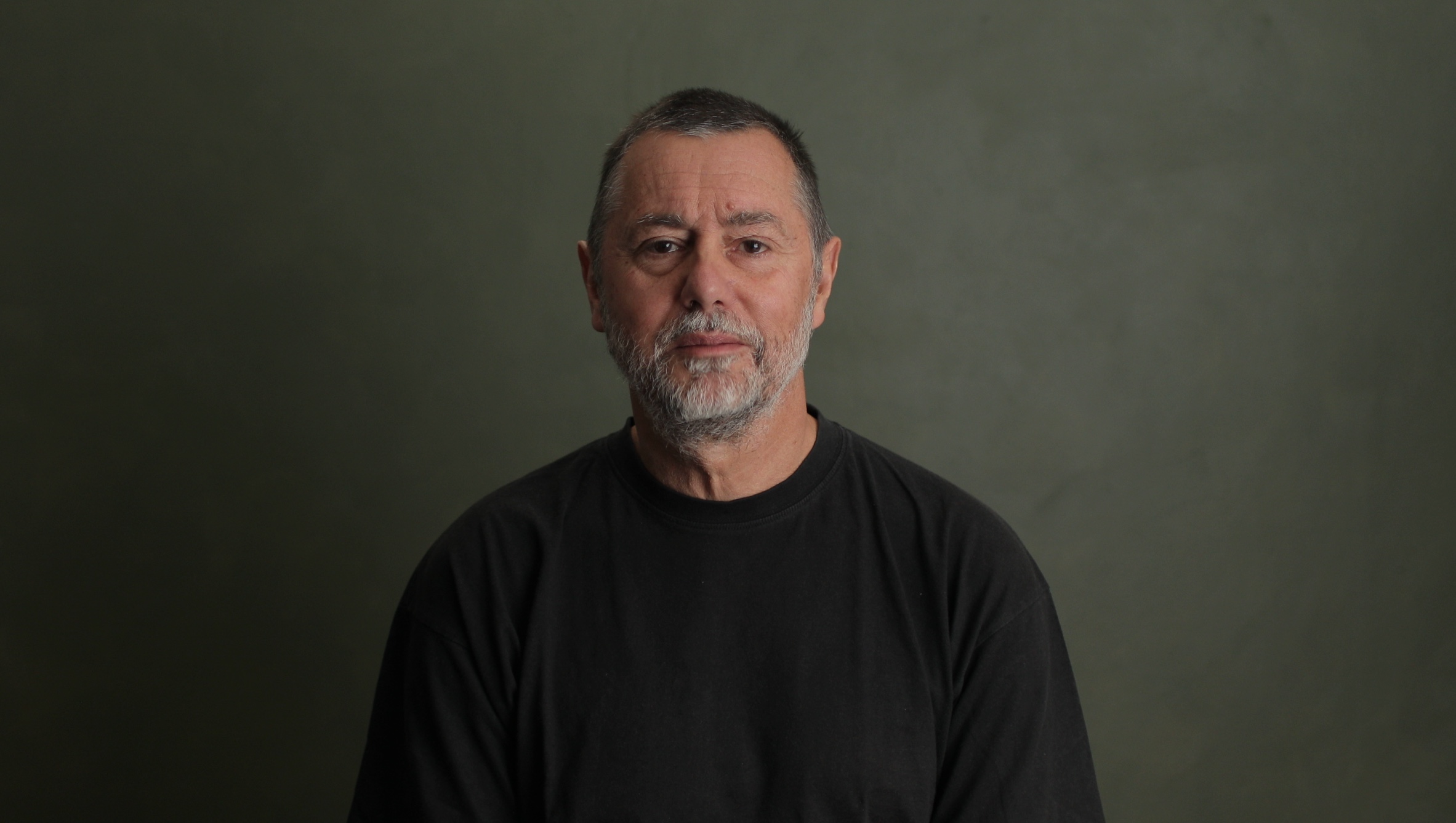 The most selfless acts people perform in their lives are often the things that they’re most remembered for in their deaths. That’s certainly the case for late high level scuba-diver, David Shaw, whose generous gesture of providing closure for another scuba-diver’s family, which sadly proved to be the last thing he did, is highlighted in the new documentary, ‘Dave Not Coming Back.’

Gravitas Ventures is set to distribute the film today on VOD. In honor of the movie’s release, ShockYa is premiering an exclusive clip from the feature. In the clip, Shaw’s fellow high level scuba-diver, Don Shirley, reflects on his longtime friend’s determination in securing what would later become a world record body recovery. Shirley also speaks about how Shaw felt like the brother he never had, especially since they approached scuba diving in the same way.

The following synopsis for ‘Dave Not Coming Back,’ which was written, directed and produced by Jonah Malak, has been unveiled by Gravitas Ventures:

Two high level scuba-divers and long-time friends, Don and Dave, broke a world record for depth in the Boesmansgat cave in South Africa. It would take them 15 minutes to reach the bottom, but 12 hours to surface. Having reached the bottom, against all odds, they find a body. They decide to come back and retrieve it. They call the parents, enroll eight fellow divers and hire a cameraman to document the dive. The camera will follow them throughout the preparation and the dive, including to the bottom of the cave.

Little did they know that on that historic dive, Dave would not be coming back. In this time of over-performance driven by self-promotion and self-filming comes a story of loss and mourning where egoism and altruism, hubris and self-control, and risk-taking and spirituality all go hand in hand. A cascade of choices and tense paradoxes lead to a tragedy long foreseen, yet impossible to prevent.

ShockYa is premiering an exclusive clip from writer-director-producer Jonah Malak's documentary, 'Dave Not Coming Back,' which features Don Shirley and David Shaw.