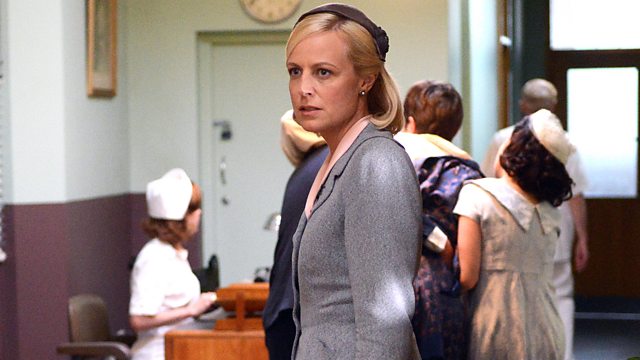 Marta Dusseldorp stars on the ‘What Your Heart Says’ episode of the Australian period drama television series, ‘A Place to Call Home.’

The award-winning period drama, which premiered in 2013 on Australia’s Seven Network, is now being broadcast on the Drama channel on Filmon TV. The latest episode of ‘A Place to Call Home’ is set to stream on Filmon this morning at 9:15-10:20am local time. It can be watched live, or recorded and viewed at a later time.

The fourth episode from series 2, which is titled ‘What Your Heart Says,’ was written by Hamilton Budd, and directed by Lynn-Maree Danzey. The episode follows a disturbing discovery that forces Sarah (Marta Dusseldorp) to tell George (Brett Climo) her darkest secret, which puts their relationship at risk.