The president has people talking about joining forces with Newsmax, OAN and FilmOn TV;

Goal is to unseat Fox as leader in conservative news 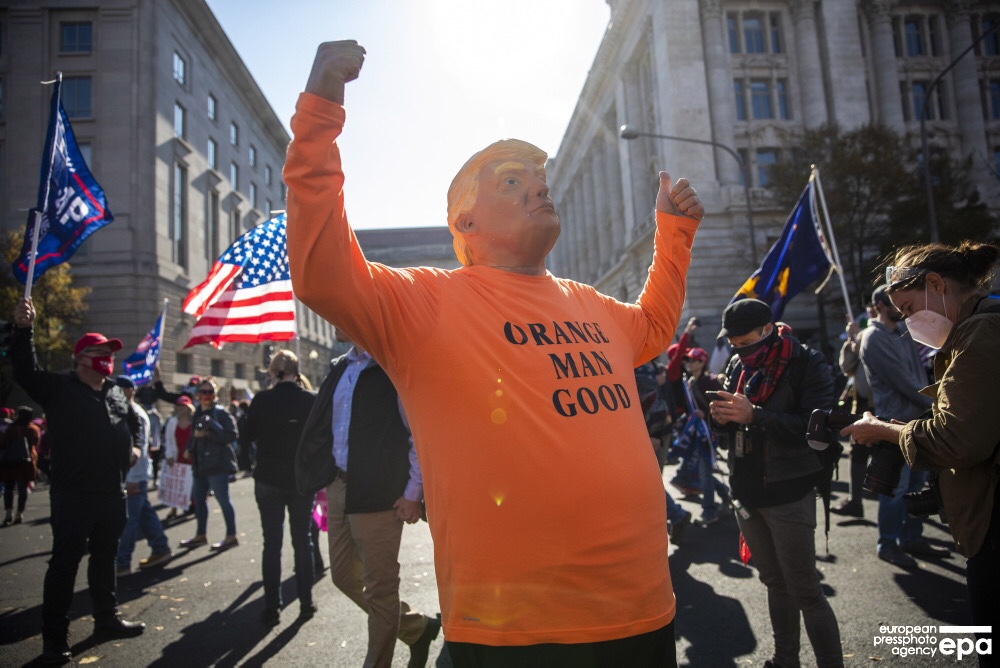 According to Quartz, President Donald Trump is looking to launch his own conservative news network. It would take an awfully long time to do from scratch, say media analysts, so the most likely scenario is that he partners with an established network. His name and the followers he brings could be a major boon for such a network along with his incredible data on his followers and their cell numbers he can text, while the Trump organization would gain from latching on to existing infrastructure, licenses and viewership.

“He plans to wreck Fox. No doubt about it,” said a source with detailed knowledge of Trump’s intentions.

Four networks have emerged that fit the bill. The best known is Newsmax, the ultra-right Florida-based network that has been around for about a decade. Interest in Newsmax has surged since Trump lashed out at Fox for calling Arizona on Election Night—viewers who felt betrayed by Fox, which used to be as reliable for Trump as Pravda is for Putin, moved on over to Newsmax.

Smaller, but benefitting from Trump’s favoritism during news conferences, is OAN, the One American Network.  Being smaller and newer than Newsmax could be advantageous since it has less to lose and more to gain. Without any real history beyond its support of the Trump presidency viewers won’t be expecting anything more than straight up Trump love.

Next on the list is FilmOn TV. Owned by Greek billionaire Alki David, FilmOn is actually a streaming TV platform with over 600 channels from around the world. It recently made news when David added Kazakhstan’s National TV channel to its service to spread positive viewpoints of the country after he felt that Sacha Baron Cohen as Borat had shamed it.

He has told media insiders he is weighing his options on how to get into the race to continue Trump’s mission via the media.

Last is a small one, but very powerful in 2A circles, Real America Network, which in addition to its clear political bent features hunting videos.

There’s another possibility as well: FilmOn, with its 65m subscribers worldwide, already has relationships with Newsmax, OAN and RAN because it carries their channels. It’s conceivable that FilmOn could merge with one of them, giving one of the networks the tremendous resources of FilmOn’s billionaire owner.

Watch and compare all these channels at FilmOn TV now.