Joe Biden, older-than-your-great-grandfather and alleged president-elect, has been warned that his speeches risk killing more people than the coronavirus. 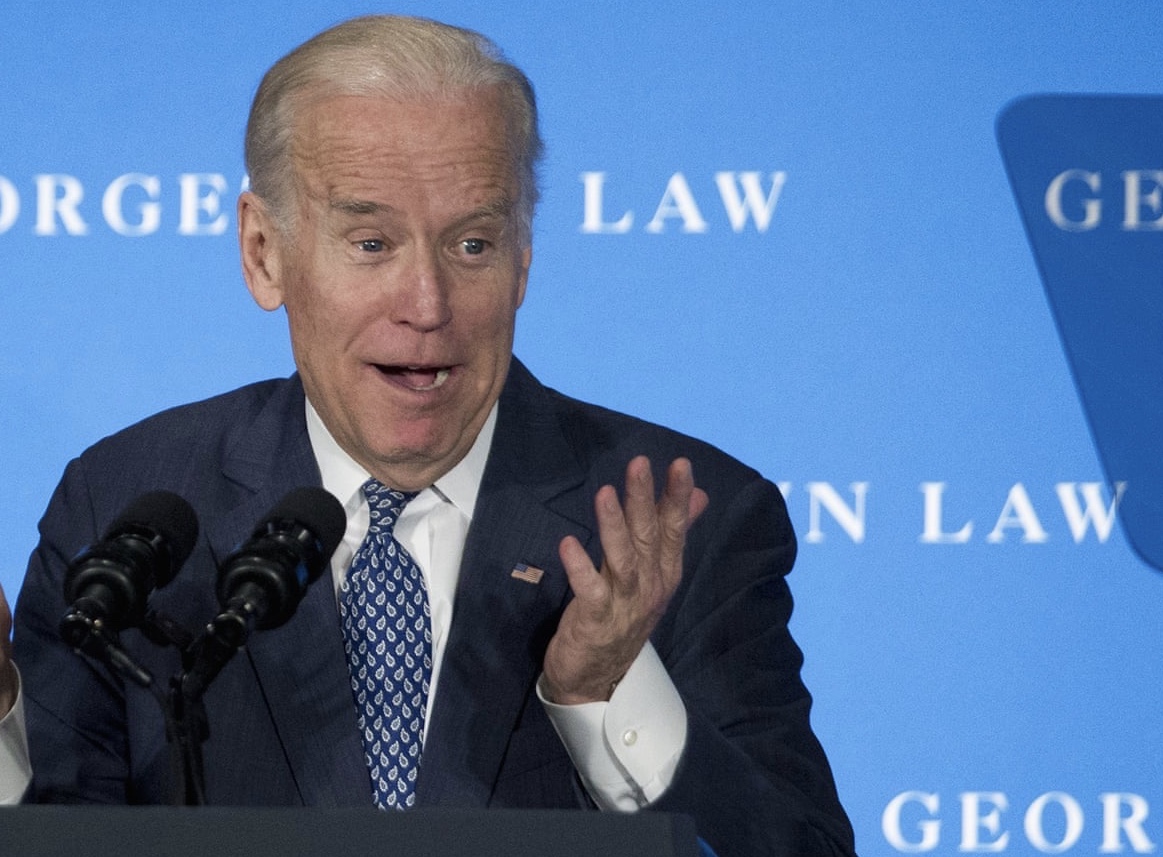 Death by boredom is a new pandemic that experts say will sweep the nation if Biden is inaugurated on January 20th.

The G.A.C (Gynecologists Against Communism) issued a public warning today as Biden took to the stage in Delaware, in what was his most high-profile speaking event since the election.

Biden, whose skeleton dates to the monolithic period, is thought to have ignored warnings from the GAC and spoke for 45 minutes, mainly about steam trains.

Medical experts have revealed that Biden’s goldfishesque inability to remember anything that happened more than ten minutes ago determines that he has a natural immunity from boredom fatality during his own speeches.

Today’s event, a press conference and virtual meeting with CEOs and union leaders, was broadcast to millions of innocent people around the world.

Vladimir Horange, who watched a satellite broadcast of the speech in Bulgaria with his wife, said she died during the event.

Boredom is not thought to have killed any television viewers since Jay Leno was taken off the air in 2014, but Biden’s ascendancy has medical experts on high alert.

Political advisors have discussed dressing the president-elect in a clown face to help reduce casualties but test runs made babies cry.

Joe Biden did not respond for comment to this article. Or forgot to.