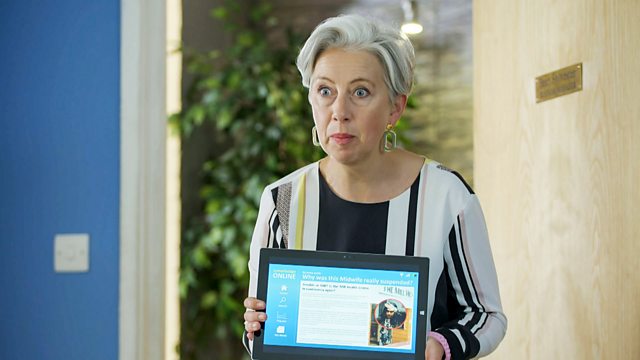 A scene from the ‘Love, Truth and Honesty’ episode of the BBC One medical drama, ‘Doctors.’

Episode 153 of Series 21 of ‘Doctors,’ which is titled ‘Love, Truth and Honesty,’ was written by Tom Ogden, and directed by Peter Fearon. It shows that when Ruhma’s (Bharti Patel) suspension hits the local press, the Pitman Telegraph is put to the test, and a surprising test result turns the life of a baking vlogger upside down.