As Donald Trump looks to amplify his voice post election, he has begun to target more reliably conservative media properties 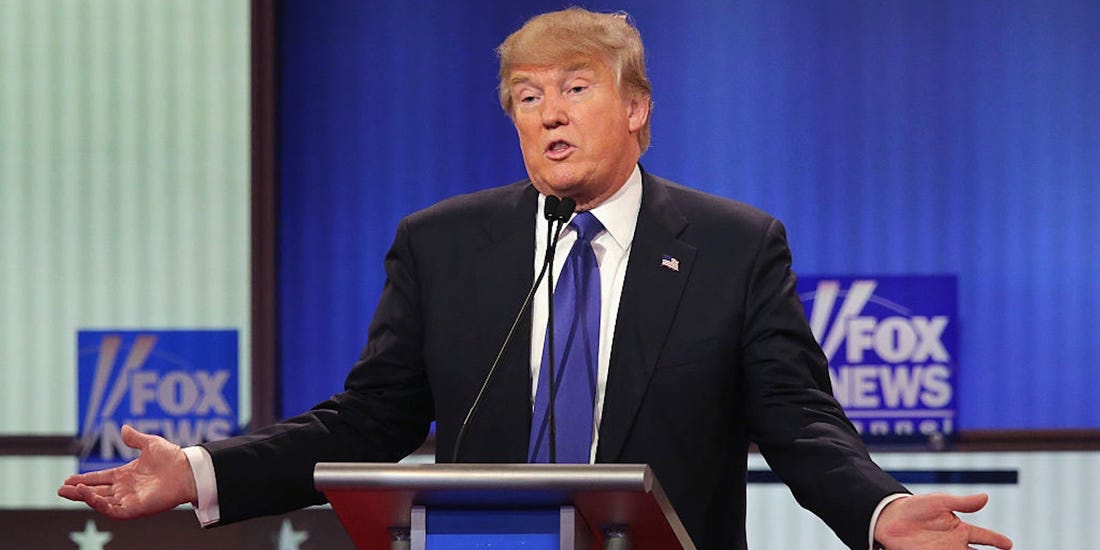 According to the Wall Street Journal, Donald Trump has taken his offer for Fox off the table.

The move to form, or buy, a conservative news outlet to continue to keep in front-of-mind with his base, has reportedly raised $300 million in commitments from investors already.

Talks with Fox held by Hicks Equity Partners  on behalf of Trump and the RNC broke down because of a steep asking price, and the perception among Trump’s followers that the network had been disloyal to the president by calling Arizona far in advance of any real results there.

The Trump team has been eyeing 4 media properties. Newsmax, the most established of the four, has been known to be staunchly concervative and has a decade’s worth of experience. One America News Network, founded by Robert Herring Sr. and owned by Herring Networks, Inc., is more specifically Trump oriented, and became a favorite of his during press conferences. Real American News is a newer network that also features programming about guns and trucks.

A surprising contender is completely different: Trump could partner with the massive streaming TV platform FilmOn TV, fun by billionaire Alki David. The platform carries over 600 channels, including all three mentioned above, and reaches nearly 30 million subscribers in the U.S. and 65 million globally.

David has been questioning the election results in social media posts that have gone viral.

Watch the best in conservative news at FilmOn TV.