Venturing into uncharted territory can be frightening on its own, but actress Cheryl Burniston and actor Nathan Clough are discovering that the unknown can be even more terrifying-and deadly-in the dark. The performers are mustering the courage to embark on an exploration into a mysterious building without light in the upcoming horror comedy, ‘Paintball Massacre.’

Uncork’d Entertainment is set to distribute the movie on DVD and Digital on Tuesday, December 15. In honor of the film’s release, ShockYa is unveiling an exclusive clip from the feature, which follows Burniston and Clough’s characters of Jessica and Ben as they enter a strange, darkened building, and soon become afraid of what they find inside. Note, the clip includes visual images and language that may be unsettling to some viewers.

Old school friends go on a paintball trip, miles away from civilization. Things go horribly wrong when they discover a cold-blooded masked killer is among them. Soon the paint is mixed with blood as they fight to survive their school reunion. 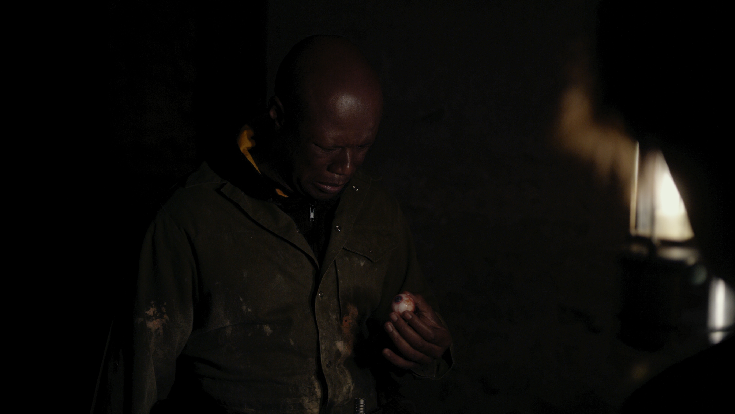