Many people have long held comfort in their confidence that mankind isn’t the only highly intelligent species in the world, and have embarked on countless journeys to find evidence to prove their belief. For centuries, cultures have collected proof of their experiences with the hominids, which are often referred to as Bigfoot in North American folklore, but much to their dismay, there are still a multitude of non-believers. That journey to share their documentation will be highlighted in the upcoming documentary, ‘Sasquatch Among Wildmen.’

Uncork’d Entertainment is set to distribute the film on such digital platforms as iTunes, Amazon, Google Play, YouTube, Xbox, Vudu, Fandango Now, Direct TV, Dish Network, Comcast/Xfinity, Spectrum, Cox and Verizon Fios, as well as through local cable providers, on November 10. In honor of ‘Sasquatch Among Wildmen’s upcoming release, ShockYa is exclusively premiering the trailer from the movie.

Throughout history, ape-like humanoids have appeared in myths and legends of cultures from around the world. The best known wildmen that people still say they saw roaming the wilds of North America are known as Sasquatch or Bigfoot. Viewers can also discover the history of such relic hominids from around the world as the Russian Almasty, the Chinese Yeren and the Himalayan Yeti. 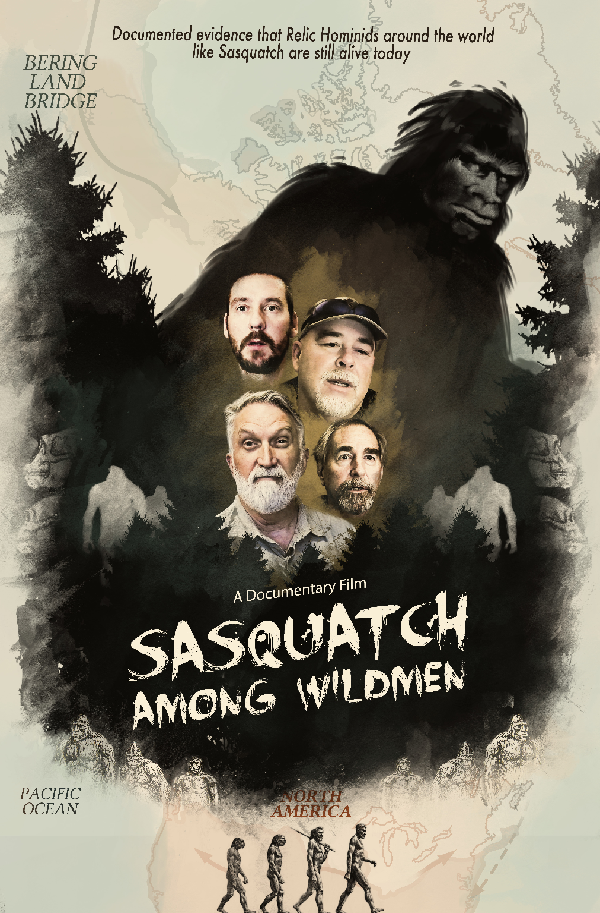 ShockYa is exclusively premiering the trailer for director Darcy Weir's documentary, 'Sasquatch Among Wildmen,' which will be released digitally and through local cable providers on November 10, 2020 by Uncork’d Entertainment.