As crowds on the London streets chant, “Stick the vaccine up your ass!” serious concerns are raised about the process; Is this just another phase in Beijing’s quest to destroy the West? 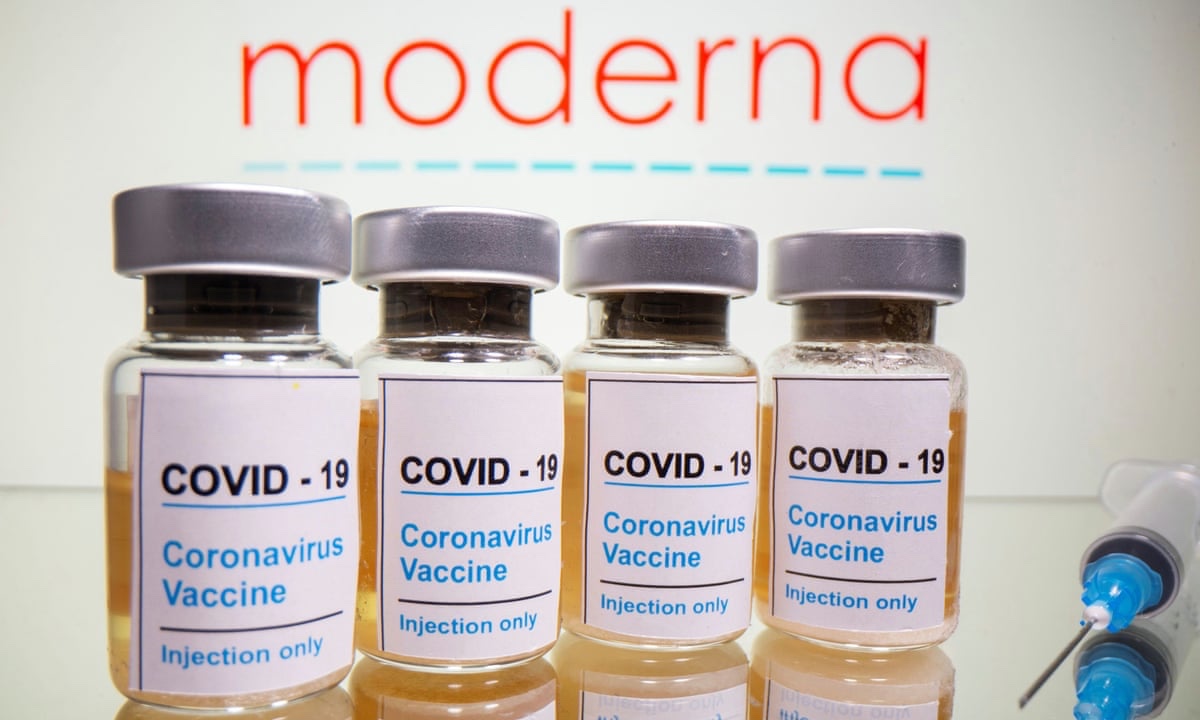 The lead was buried in a paper published recently by the Center for Infectious Disease Research and Policy. Buried like 6 feet under. Though the headline crows about “Hopeful Results!” in the Moderna COVID vaccine trials, by the end of the paper we learn that 21% of people receiving the vaccine experienced a “serious event.” That means a life threatening one. That means you could die. A fifth of the people who take this vaccine could die and the CIDRP calls that “hopeful.”

No surprise this disturbing news is about Moderna, which has been called, “The most secretive startup in biotech.”

“Now they want us to willingly (or forcibly) put that stuff in our bodies. After spending almost a year trying to avoid it. The virus NEVER killed anyone. Our immune systems did,” said James P. Bradley, a Republican Congressional candidate from California who is also being courted to run against Gavin Newsom for Governor. The veteran Coast Guard Search & Rescue expert also spent 30 years in healthcare innovation, including pioneering work in doctor tele-vists. He co-hosts the Republic of Malibu Podcast with Greek billionaire Alki David each week.

According to the CIDRP paper, a total of 33% had at least some adverse event.

This not-very-hopeful news comes on the back of a rising tide of distrust of vaccines. Worries that vaccinations in general cause problems for kids were recently boosted by a study from the University of Redding in California by Brian S. Hooker and Neil Z. Miller that shows huge increases in asthma, ear infections and developmental delays among kids who get vaccinated.

But back to Moderna. Critics call the $6 billion company, which has never brought a product to market in its 10 year history,  a ponzi scheme.

“It’s a case of the emperor’s new clothes,” a former Moderna scientist told STAT.com. “They’re running an investment firm, and then hopefully it also develops a drug that’s successful.”

An NPR investigation in September revealed that Moderna execs were dumping their stock as fast as they can.

Since January, CEO Stéphane Bancel has sold roughly $40 million worth of Moderna stock held by himself or associated investment funds; Chief Medical Officer Tal Zaks has sold around $60 million; and President Stephen Hoge has sold more than $10 million.

“On a scale of one to 10, one being less concerned and 10 being the most concerned,” Daniel Taylor, an associate professor of accounting at the Wharton School, told NPR.  “this is an 11.”

As Alki David, Bradley’s co-host on the Republic of Malibu Podcast posted on his Instagram: “Take vaccines = You get sick. Don’t take vaccines = Don’t get sick.”

Catch the Republic of Malibu Podcast at FilmOn.com now.