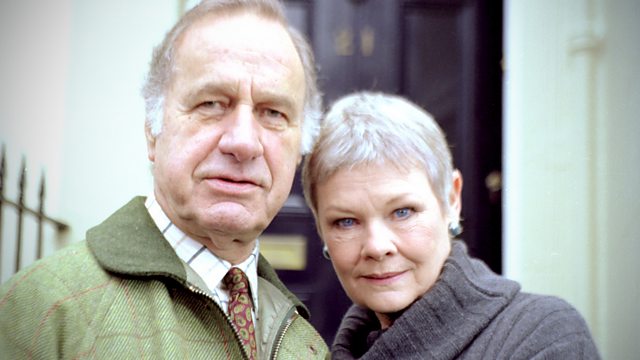 Judi Dench and Geoffrey Palmer star on the British drama series, ‘As Time Goes By.’

Even if people are separated by different cultures and for several decades, their true love for each other will forever remain in tact. That’s certainly the case for the protagonists, Second Lieutenant Lionel Hardcastle and Middlesex Hospital nurse Jean Pargetter, of the classic long-running British romantic sitcom, ‘As Time Goes By.’

The television show ran for nine series on BBC One from the early 1990s to the mid-2000s. ‘As Time Goes By’ follows Lionel and Jean, two former lovers who unexpectedly meet again after they lost contact with each other for 38 years. The two, who were played by Geoffrey Palmer and Judi Dench, met in the summer of 1953 and fell in love, before Lionel was posted to Korea. They inadvertently lost contact with each other, which led them to pursue other romantic relationships before they reunited in the early 1990s.

Repeats of the series are being broadcast on the Drama network’s channel on Filmon TV. The latest episode to air on Filmon can be streamed this afternoon at 12:20-1:00pm local time. It can be watched live, or recorded and watched at a later time.

Episode five of Series 8 of ‘As Time Goes By,’ which is titled ‘Future Imperfect,’ was written by Bob Larbey, and directed by Sydney Lotterby. The episode follows Lionel as he admits to Jean that he has neglected to make any pension plans.

Cancel reply
COVID Vaccine Shocker: 21% Chance Moderna’s Formula will Kill You
Actress Tess Tregellas’ Friends Search For Her After She Goes Missing in Here On Out Exclusive Clip
To Top