Over the years, fans have been blessed with a lot of great films. When you get home from work, you likely enjoy watching movies. They help you escape your responsibilities so you can forget everything going on in the world. In addition to this, you should know that movies teach you a lot about various subjects. Watch a period drama or a war movie and you’ll learn about a historic event. Furthermore, you can watch biographical movies and learn a lot about an important person. 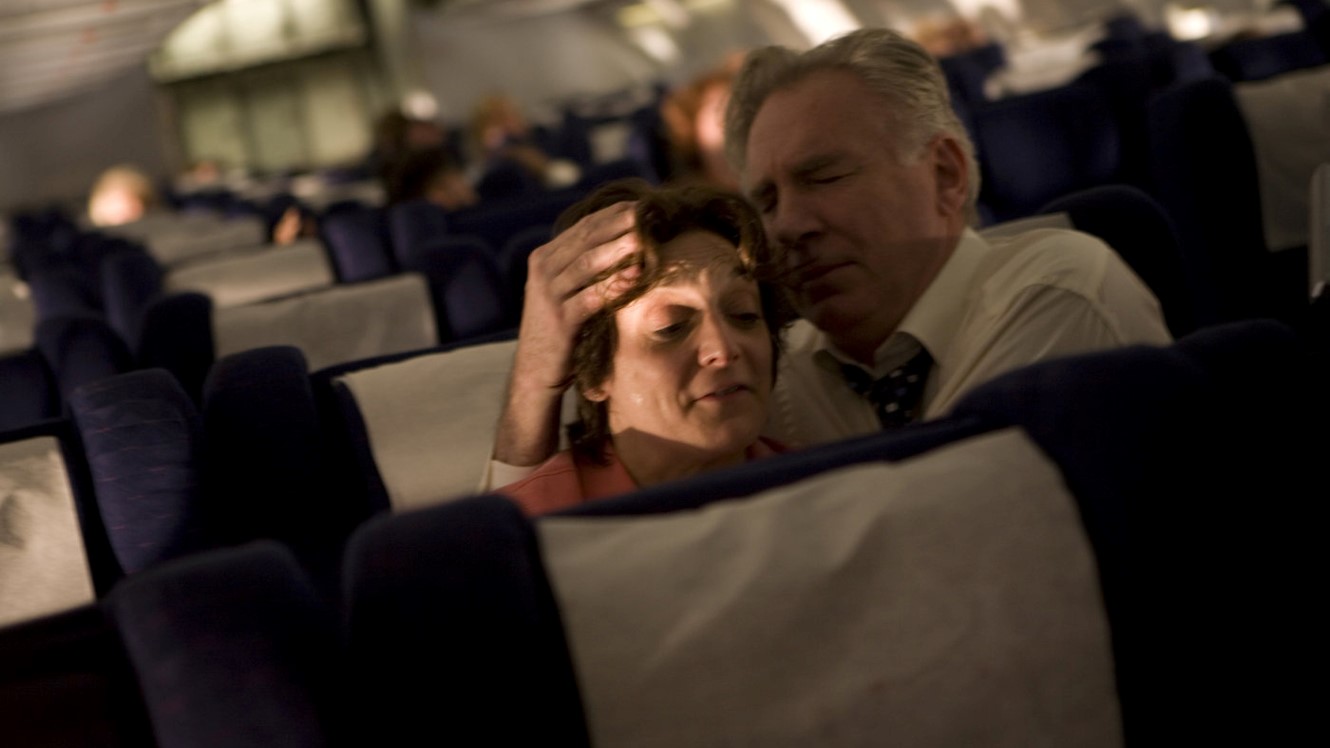 You’ve likely watched ‘Into the Wild’ at some point. If you haven’t, you’re missing out on one of the best biographical movies ever. Plus, ‘Into the Wild’ is emotionally devastating. This film will play with your emotions and leave you crying like a baby. The film stars Emile Hirsch as Christopher McCandless. Christopher graduates from Emory University as a top student. Then, he abandons his possessions and gives away his entire savings to charity. He hitchhikes to Alaska and begins living in the wilderness.

The film covers Christopher’s journey. The movie was directed by Sean Penn and features a magnificent soundtrack full of songs from Pearl Jam lead singer Eddie Vedder. The soundtrack brings the story to life. You won’t make it through this film without feeling depressed.

While this movie is a bit older, ‘Ed Wood’ is well worth checking out. This movie follows the life of troubled movie director Edward Wood as he struggles to fulfill his dreams. The only problem is that Wood lacks talent. This movie stars Johnny Depp, Sarah Jessica Parker, Patricia Arquette and Martin Landau. Edward becomes an outcast because his films are strange and his eccentric habits do not help. Nevertheless, a small group of people believes in Edward and his unique vision.

While his films do not achieve commercial success, the low-budget films are endearing. The film showcases the love Edward had for making movies and how women drove his passion. If you’re a fan of Johnny Depp, you’ll love this movie.

If you want to watch ‘City of God,’ you’ll need to use subtitles. Nevertheless, it’ll be well worth it. This film is fantastic because it explores the lives of kids living in the slums of Rio. One of the boys becomes a photographer but the other follows a seedier path. He becomes a local kingpin. The Tender Trio begins terrorizing locals, robbing motels and robbing gas trucks. Unfortunately, the young kids in the community learn from the adults and things begin spiraling out of control.

If you’ve got time to spare and you can pull yourself away from sbobet mobile, you should watch this movie. You won’t waste your time.

The tale of Spartacus has been told several times. If you’re looking for the best adaptation, you should check out the 1960 version of ‘Spartacus.’ This film was directed by Stanley Kubrick. It stars Kirk Douglas, Jean Simmons, Charles Laughton and Laurence Olivier. This movie follows a slave named Spartacus as he decides to lead a revolt against the Roman Republic. This movie is not for the faint of heart. Nevertheless, the film is fantastic from top to bottom.

The soundtrack is as close to authentic as you can get and the acting is excellent. Even after all of these years, this version of ‘Spartacus’ is one of the best.

Finally, you’ll want to watch the 1970 film, ‘Patton.’ This movie was directed by Frank Schaffner. It stars George Scott, Karl Malden and Stephen Young. The movie has received excellent scores from fans and critics. As the name suggests, this movie follows the life of George S. Patton who was a tank commander during World War II. The film starts with Patton’s career in North Africa before transiting to the invasion of Europe. It eventually covers the downfall of the Third Reich. Along the way, viewers will learn more about Patton’s temper and his inability to control it.

Fans will agree that ‘Patton’ is one of the best American war movies ever. If you want to learn more about George Patton, the 1970 film is the best way to do it.