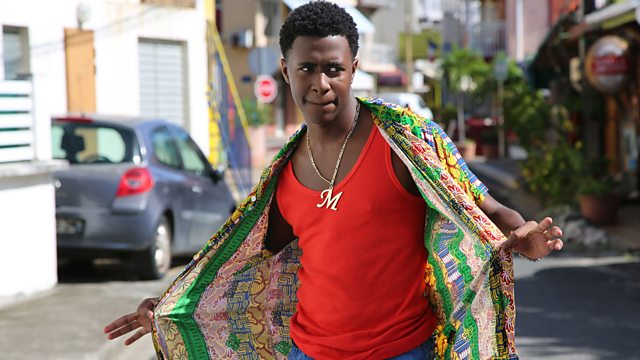 A scene from the British-French crime drama television series, ‘Death in Paradise.’

New episodes of the long-running series originally air on the BBC One network. Repeats of the hit drama are currently airing on the Drama channel on Filmon TV. The latest episode to air on Filmon can be streamed this afternoon at 4:00-5:00pm local time. It can be watched live, or recorded and watched at a later time.

Episode two of Series 10 of ‘Death in Paradise’ was written by JEmma Goodwin, and directed by Richard Signy. The episode follows the team as it’s baffled when an archaeologist is poisoned during a dig, but there is no evidence to prove how it was done. Meanwhile, Neville (Ralf Little) tests his skills in an island crab-cooking competition.