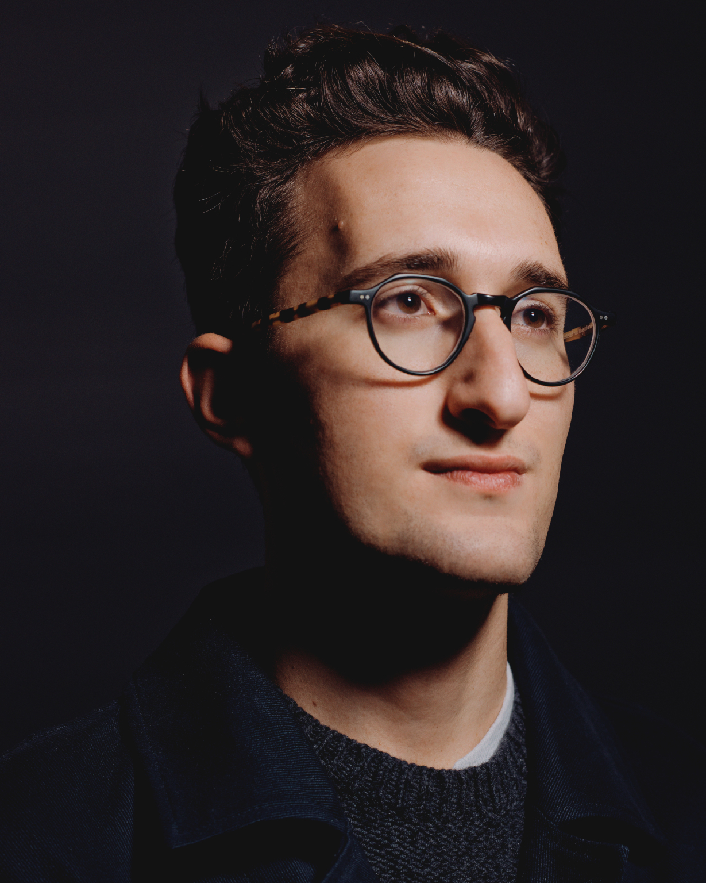 Retirement communities are often considered to be the pinnacle of a good time for many senior citizens, as the neighborhoods allow the residents to embark on their journeys of retirement with blissful optimism. However, there are some inhabitants who end up living on the margins of the communities’ marketed fantasy, as they struggle to find their social places inside the perceived American dream. That’s certainly the case for some of the homeowners of The Villages, America’s largest retirement community, who appear in the new documentary, ‘Some Kind of Heaven.’

Magnolia Pictures is releasing the film today in theaters and on several On Demand platforms, including iTunes, Amazon Video, Google Play, Fandango, Vudu and YouTube. ‘Some Kind of Heaven’ marks the feature-length directorial debut of Lance Oppenheim, who also served as the co-editor, alongside Daniel Garber. The helmer also served as one of the producers on the movie, alongside Academy Award-nominated director, Darren Aronofsky.

‘Some Kind of Heaven’ cracks the manicured facade of The Villages, which is a massive, self-contained utopia located in Central Florida. While the palm tree-lined community is considered to be a fantasyland by many people who live there, a small group of Villages residents, including married couple Anne and Reggie Kincer, and widow Barbara Lochiatto, as well as interloper Dennis Dean, are still unable to find happiness within The Villages’ pre-packaged paradise. The documentary offers a tender and surreal look at all of the residents’ never-ending quest for meaning and love in their final journey in life.

Oppenheim generously took the time recently to talk about directing and co-editing ‘Some Kind of Heaven’ during an exclusive video interview over Zoom. Among other things, the filmmaker discussed why he was inspired to make his feature film helming debut on the movie, and explore the timely nature of what the residents are currently contending with in the community. He also mentioned what the experience of deciding which residents he would focus on in the story, and working with them to tell their stories, particularly through the editing process, was like throughout the production.

Watch our exclusive video interview with Oppenheim above, and the official trailer for ‘Some Kind of Heaven’ below.