Secret docs leaked reveal that Canada covered up a Canadian Miltary Coronavirus outbreak in Wuhan, a month before the official first case struck 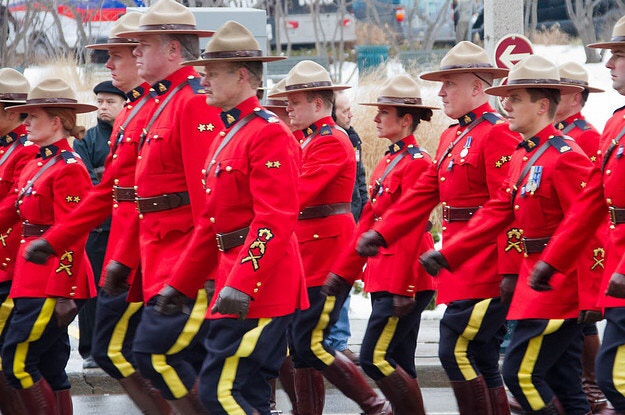 Poutine, Moose and—thanks to Justin Trudeau—Blackface shenanigans, are what Canada is known for around the world. Now we can add another highlight to the Great White North’s claim to fame: Being an accessory to a Global Crime against Humanity.

According to a document leaked today,  titled “Potential exposure to 2019 Novel Coronavirus during 7th military world games in October 2019 in Wuhan, Hubei Province China,” written by Canada’s Surgeon General, A.M.T. Downes, Major General, the entire origins of Coronavirus as we know it are fraudulent.

According to the document, a battalion of 176  Canadian soldiers based in Wuhan, China, came down with pneumonia in October,  two months before anyone ever heard of COVID-19. They flew home to spread the virus from Winnepeg to Saskatoon to Newfoundland. Insiders say Trudeau signed off on the pilots’ movement, and wose, kept this secret knowledge secret for over a year. We now know it wasn’t simple pneumonia laying out the maple syrup-loving grunts—it was full blow COVID.

The world was told the first official case of COVID-19 was contracted on November 17, 2019.

“This blows a massive hole in the entire story out of Beijing,” said an ex-staffer of the World Health Organization. “If their whole timeline is bullshit, then it sure as hell seems like their entire account of where it came from is bullshit. Meanwhile, a team of WHO investigators arrived in Wuhan just this week. They were invited by President Xi, so good luck getting to the bottom of anything besides a cup of egg drop soup.”

The decisions to send the soldiers home with proper quarantine procedures and to report their illness simply as pneumonia would have come from the Minister of Health, who reports directly to Trudeau.  People are now asking: Was Trudeau merely trying to appease Beijing because of its immense power? Or was he in on a plot, beginning to come to light, to being the West to its knees with Deutsche Bank’s fraudulent PCR Testing and economic shut downs, and finally a vaccine that many suspect is not what it seems.

The documents were first revealed by Rebel News.

Watch the real news at Filmon.com/news