Who ordered the American media black out and why is the Biden administration ducking this strike against the Green Zone? 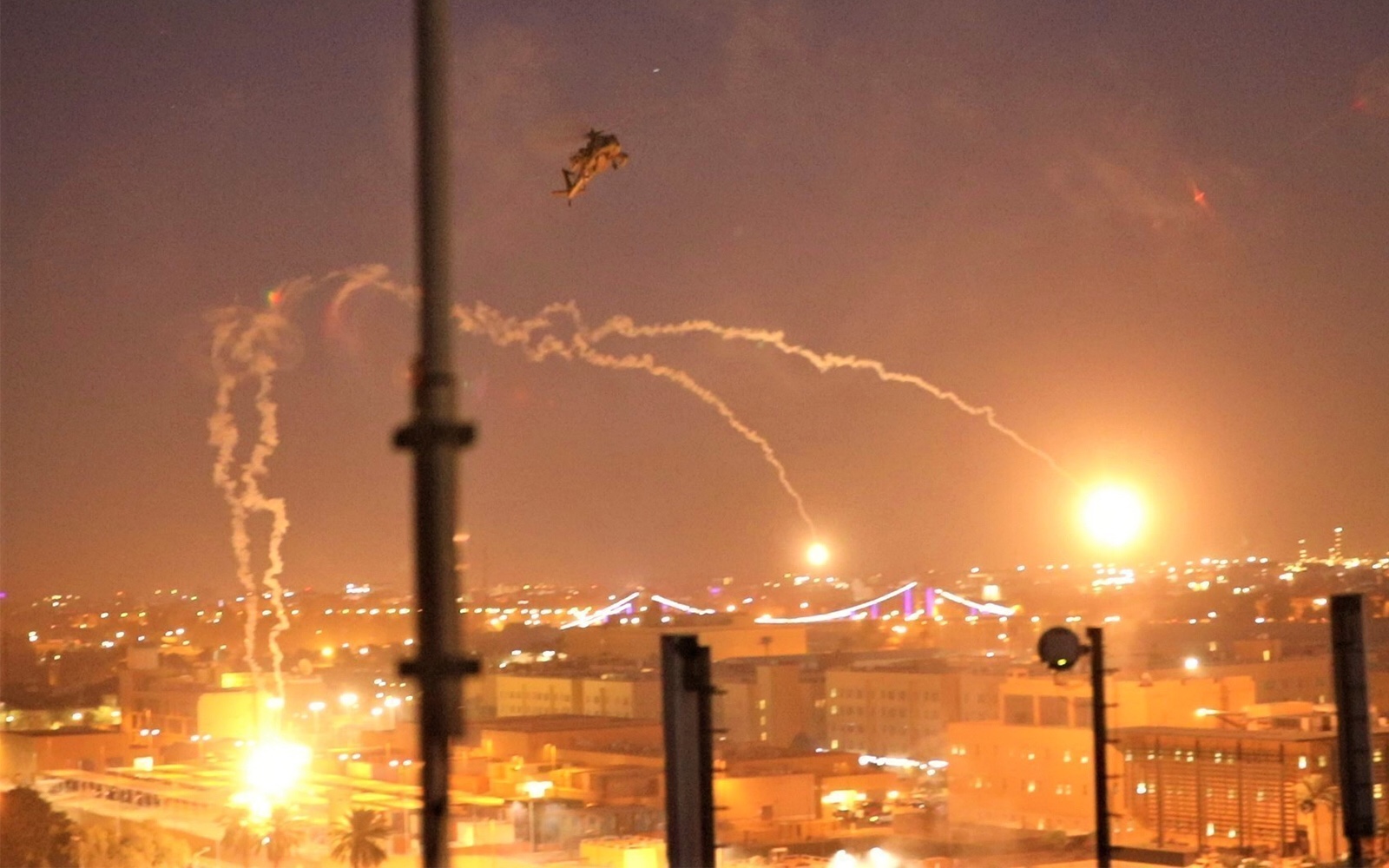 Early Saturday, January 23rd at least three projectiles landed in the Green Zone near Baghdad International Airport (BGW) in Baghdad, Iraq. According to Garda World,  the intended target was the U.S. military installation Victory Base Complex. Who did it is kind of obvious–we’ll cover that below. The question is why such a dangerous act of aggression has not been condemned by Biden, or reported in the U.S. media. At all.

Why the lack of response and media blackout? Under Trump the media has freaked out over every move Iran made as if it was going to force us into WW3. Now those supporting Biden, who are unaware of what’s going on behind the scenes at Trump’s orders in Washington D.C, want to minimize any problems that might distract from what they see as Biden’s “Honeymoon.”

The Chinese controlled media in the U.S. — which includes outright ownership of Comcast/NBCUniversal and complete control of ABC, Viacom, Reuters and most of the major media conglomerates– is following suit.

According to Hamdi Malik, PhD., an associate follow at the Washington Institute for Near East Policy the attack was carried out by Asai’ib Ahl al-Haq (AAH) who took credit for it on their propaganda channel Sabreen news. The AAH was also behind the rocket attacks on the U.S. Embassy in Baghdad in November. Malik raised the question of whether the attack was intent on causing casualties or for other purposes. He reported that 107mm rockets were used.

According to Foreign Policy, “Iraq is nowhere on Biden’s agenda.”  Doesn’t matter if you’re following what’s really going on though.”

“This silence is extraordinary,” said our expert on Iranian-backed militias. “Tehran is flexing its muscles now that it expects a weaker stance in D.C. And the media is downplaying it because they think they’re protecting Biden from any grief his first week. Well good fucking luck to all of you–you’re being played by China.”

For the unvarnished, real news go to FilmOn.Com/news.