Why is the French Development Fund working with Cambodian bank Sathapana, a subsidiary of Maruhan Japan, which is on the Human Rights Watch for predatory lending and home seizures related to the pandemic? 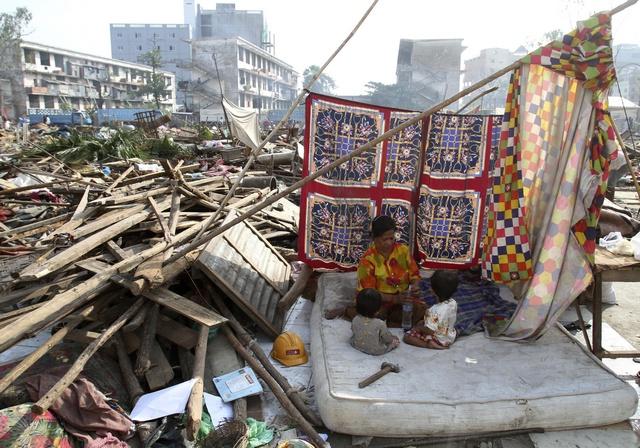 Proparco, the private sector funding arm of the French development bank, Agence Française de Développement (AFD), co-owned by institutions such as BNP Paribas, Crédit Agricole, and SocGen, has given $50 million to Sathapana Bank in Cambodia.Sathapana was recently named by Human Rights Watch as one of the banks preying on borrowers struggling because of the pandemic. According to HRW, Sathapana has refused to respond to requests to show some mercy rather than seizing homes and land from the nation’s poorest.

Sathapana is owned by Maruhan Japan, which is under fire for the racist and misogynist policies of its CEO, Chang-Woo Han. Mr. Han is a billionaire, listed by Forbes as the 6th richest person in Japan.

“The hypocrisy is flagrant,” said a longtime Asian financial world watcher. “I’d expect Proparco would have been much more careful in vetting a partner at this level. Particularly in a country like Cambodia that has had a terrible history with corruption and the trauma of genocide.”

Proparco is involved in seemingly worthy development projects around the world, and has also recently announced major funding in Senegal. According to the Cambodia section of its website,
“Proparco is financing Technical Assistance to develop and implement common lending guidelines for microfinance players in Cambodia to prevent the risk of over indebtedness. This financing is also supporting the implementation of a monitoring and accountability mechanism.”

The funding for Sathapana is meant to, “Increase lending by the bank to small and medium-sized enterprises (SMEs) and women entrepreneurs in Cambodia”, according to Guillaume Barberousse, Head of Financial Institutions & Inclusion of Proparco, has said. 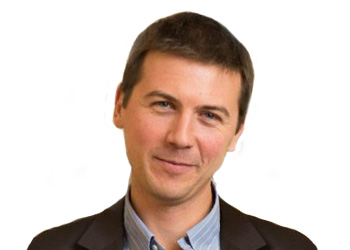 Proparco regional director for North and Southeast Asia Magali Roux told the Phnom Penh Post Sathapana Bank plays a key role in Cambodia’s development due to its unique contribution to SME development and the empowerment of women in Cambodia, and it is therefore an ideal partner for Proparco.

Roux and Barberousse seem unfazed by the disconnect between Proparco’s goals and Sathapana parent company Maruhan’s racist and misogynist actions. CEO Chang-Woo Han has allegedly seized $300 million shares in the company from a shareholder who married an African American man. A lawsuit filed in the U.S. alleges Han had the shareholder followed and he tried to confiscate her passport. Allegations of discrimination throughout Maruhan are being investigated.

Maruhan owns golf courses as well and the Hawaiian partners of its Japanese clubs are under fire to drop the association because of the racist policies. These include Maui’s legendary Wailea Golf Club and Oahu’s majestic Ko’Olau Golf Club and other famous clubs. 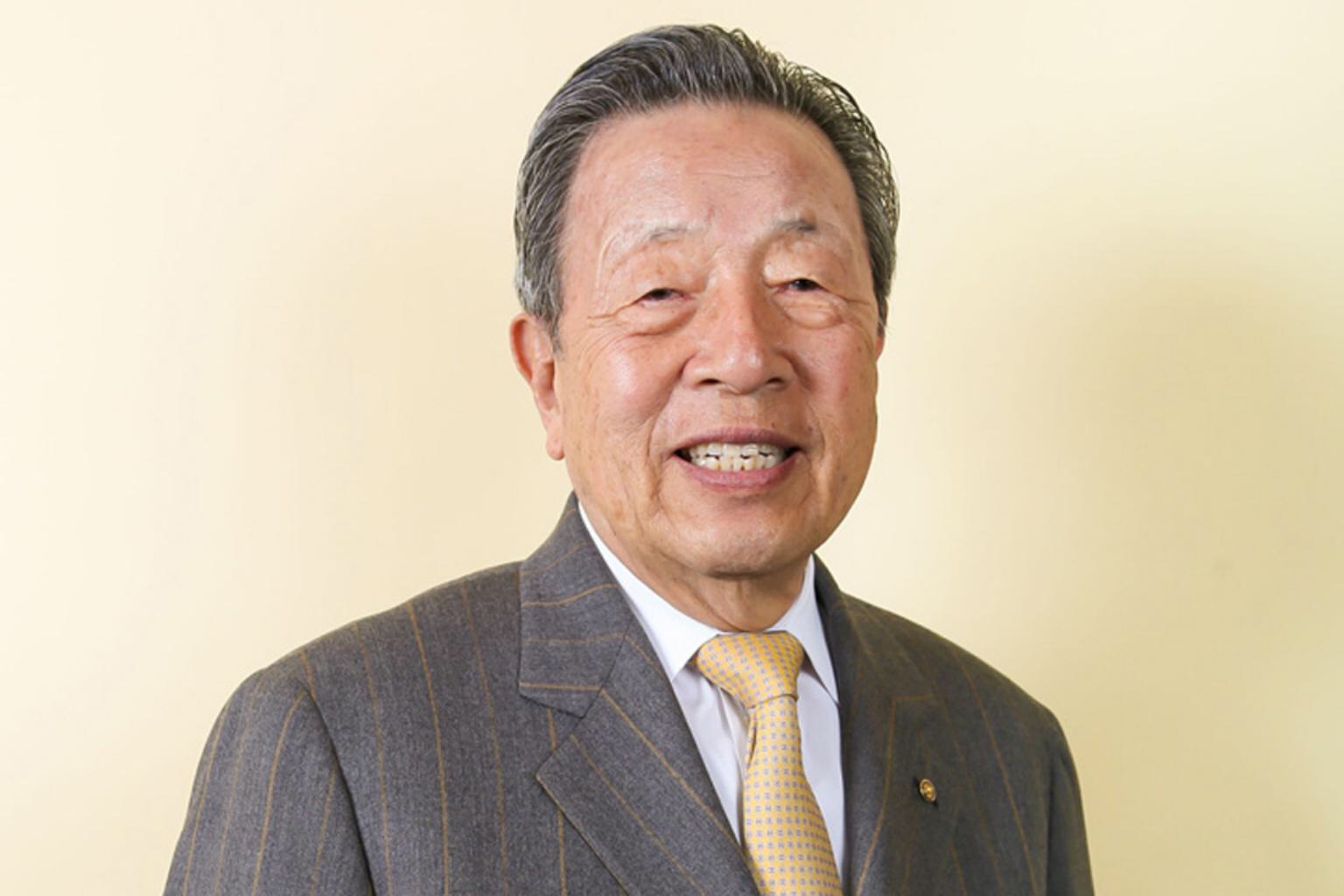 Sathapana has made a statement denying knowledge of the placement on the HRW list.