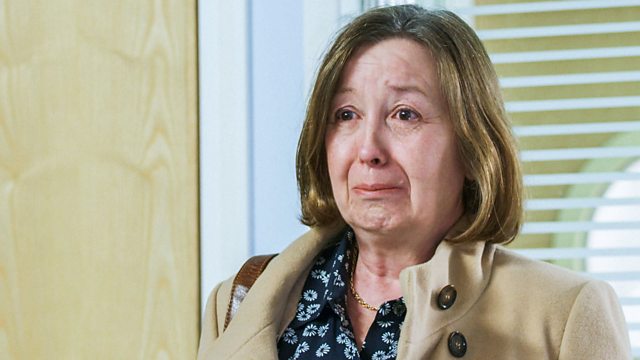 A scene from the ‘Values’ episode of the BBC One medical drama, ‘Doctors.’

Episode 172 of Series 21 of ‘Doctors,’ which is titled ‘Values,’ was written by Linda Thompson, and directed by Peter Fearon. The episode follows Valerie (Sarah Moyle) as she’s hungry for the truth, and Karen (Jan Pearson) hopes Tom and Ella (Max True and Lily-Mae Evans) have turned a corner. Meanwhile, Ruhma (Bharti Patel) encounters a reluctant mother and her complicated family.