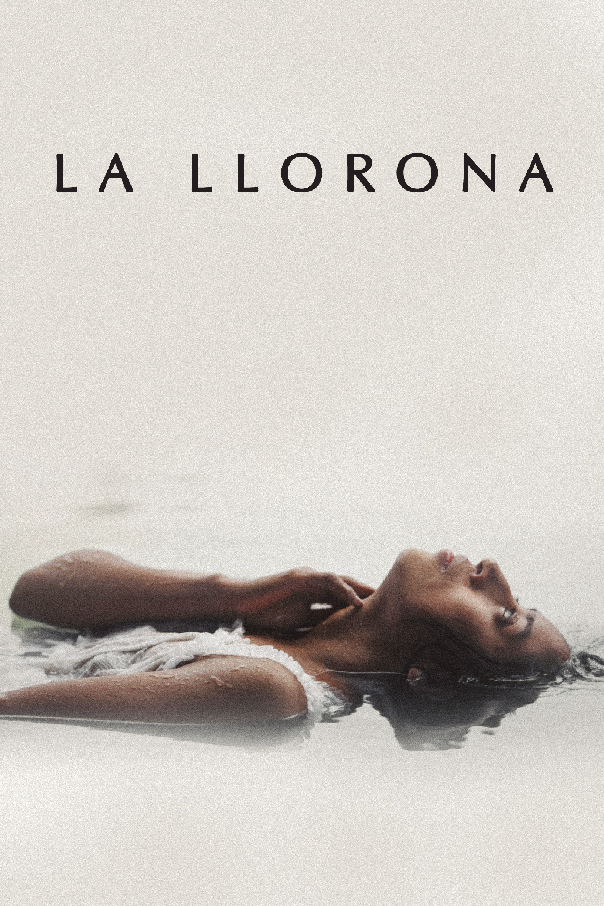 Reality is proving to be just as terrifying as local myths, as the devastating effects of the genocidal atrocities against the Mayan community in Guatemala are finally being exposed in the critically acclaimed crime drama, ‘La Llorona.’ The horror movie, which offers a modern retelling of the eponymous classic Latin American legend, is forcing its characters and viewers alike to finally contend with crimes against humanity that shouldn’t have been forgotten.

RLJE Films is set to release ‘La Llorona,’ on Digital HD on Tuesday, March 2. The digital distribution comes after the drama premiered at the 2019 Venice Film Festival, where it won Best Film, it continued to receive positive feedback when it screened at the Toronto International Film Festival, the Sundance Film Festival and BFI. The movie was also recently nominated for the Golden Globe Award for Best Motion Picture – Foreign Language, and is Guatemala’s official entry for the 2021 Academy Award for Best International Feature Film.

In honor of ‘La Llorona’s digital release, ShockYa is offering two lucky winners an iTunes code for the drama. To enter, email us at ShockyaGiveaway@aol.com. Let us know that you’re entering to win the ‘digital’ iTunes code giveaway in the email’s subject line and message. You have until the feature’s digital release date, March 2, to enter, and you can enter the contest once daily. On March 2, we’ll pick the winners at random, and notify them through email. Good luck!

In ‘La Llorona,’ indignant retired general Enrique (Julio Diaz) finally goes on trial for the genocidal massacre of thousands of Mayans decades ago. As a horde of angry protestors threatens to invade their opulent home, the women of the house, including his haute wife, conflicted daughter and precocious granddaughter, weigh their responsibility to shield the erratic, senile Enrique against the devastating truths behind being publicly revealed and the increasing sense that a wrathful supernatural force is targeting them for his crimes. Meanwhile, much of the family’s domestic staff flees, leaving only loyal housekeeper Valeriana (María Telón), until a mysterious young indigenous maid arrives.