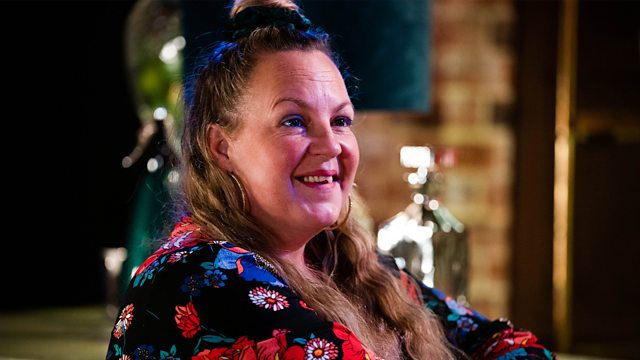 Today’s episode of ‘EastEnders’ was written by Pete Lawson, and directed by Christopher McGill, Richard Lynn and Conor Morrissey. It follows Karen (Lorraine Stanley) as she goes on a date, but all is not as it seems. Meanwhile, Honey (Emma Barton) plots to get Billy and Jay (Perry Fenwick and Jamie Borthwick) to put their differences aside, and Bobby (Clay Milner Russell) learns a lesson the hard way.