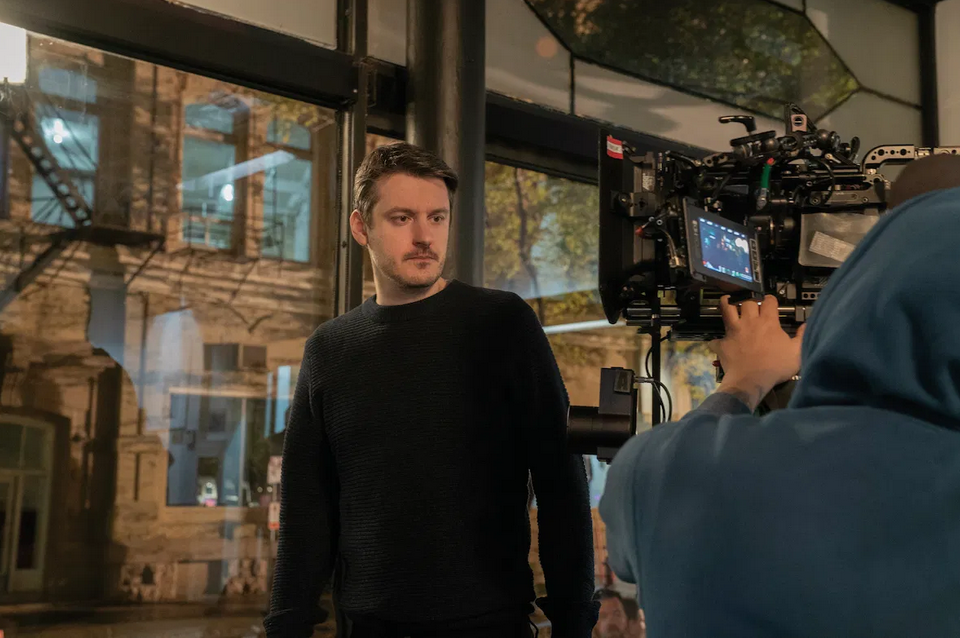 Director Ilya Naishuller on the set of Universal Picture’s action crime thriller, ‘Nobody.’

Sometimes the person who’s seemingly the least likely to take a courageous stance and cause havoc is actually the most qualified one to do so. Acclaimed action filmmaker Ilya Naishuller is once again proving that the man society doesn’t notice is the most dangerous of all in his new thriller, ‘Nobody.’

The helmer first garnered attention in the crime drama genre when he made his feature film writing and directorial debuts on the 2016 sci-fi movie, ‘Hardcore Henry.’ Much like the eponymous character in his first film, the title protagonist in Naishuller’s new thriller isn’t afraid to elicit change and take down his enemies through any means necessary.

Universal Pictures is set to release ‘Nobody’ in theaters this Friday, March 26. The drama was scribed by Derek Kolstad, who has garnered frame for penning the ‘John Wick‘ franchise.

‘Nobody’ follows Hutch Mansell (Bob Odenkirk), an underestimated and overlooked dad and husband who seemingly never pushes back or causes trouble. But his whole demeanor and life instantly change when two robbers break into his suburban home one night. He initially declines to defend himself and his family against the perpetrators, as he instead hopes to prevent serious violence. But as a result of his pacifism, Hutch’s teenage son, Blake (Gage Munroe), is disappointed in him and his wife, Becca (Connie Nielsen), seems to pull further away from him.

As Hutch and his family contend with the aftermath of the incident, his long-simmering rage triggers his dormant instincts, and propels him to embark on a brutal path that later reveals dark secrets and lethal skills from his past. He begins to realize that violence may be the only thing that can protect his family from a dangerous new adversary he makes after the robbery, Yulian Kuznetsov (Alexey Serebryakov). Along the way, Hutch does whatever it takes to ensure that he will never be mistaken as a nobody again, especially while he’s defending his family.

Naishuller generously took the time recently to talk about directing ‘Nobody’ during an exclusive video interview over Zoom. Among other things, the filmmaker discussed why he was drawn to helm the movie, and what his overall directorial style was like throughout the production. He also mentioned what the casting process was like for the thriller, particularly in signing Odenkirk on to play the eponymous character. The helmer also delved into what his experience of collaborating with the drama’s cinematographer, Pawel Pogorzelski, was like, particularly on shooting the action sequences.

Watch our exclusive video interview with Naishuller above, and the official trailer for ‘Nobody’ below.

Cancel reply
SXSW 2021 Interview: Philip Gelatt and Morgan Galen King Talk The Spine of Night (Exclusive)
Sid’s Given a Challenge by an Old friend on Doctors
To Top