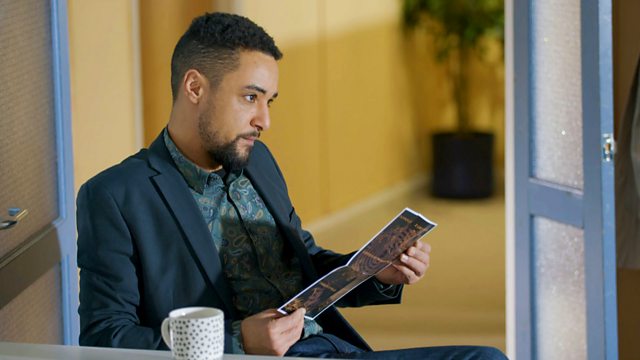 A scene from the ‘You Win Some’ episode of the BBC One medical drama, ‘Doctors.’

The critically acclaimed show, which has won British Soap Awards, is currently airing its 21st series on BBC One, and is also being broadcast on the network’s channel on Filmon TV. (Note that the BBC One channel is only available for free to viewers in the UK, and international users who have a paid subscription.) The latest episode to air on Filmon can be streamed this morning at 9:45-10:15am local time. It can be watched live, or recorded and watched at a later time.

Episode 22 of Series 22 of ‘Doctors,’ which is titled ‘You Win Some,’ was written by Paul Campbell, and directed by David Lewis Richardson. The episode follows Sid (Ashley Rice) as he’s given a challenge by an old friend. Meanwhile, Valerie (Sarah Moyle) gets a mysterious letter, and Bear (Dex Lee) learns about the new head of the Patient Participation Group. Luca (Ross McLaren) also deals with a family whose need for travel vaccinations leads to trouble.