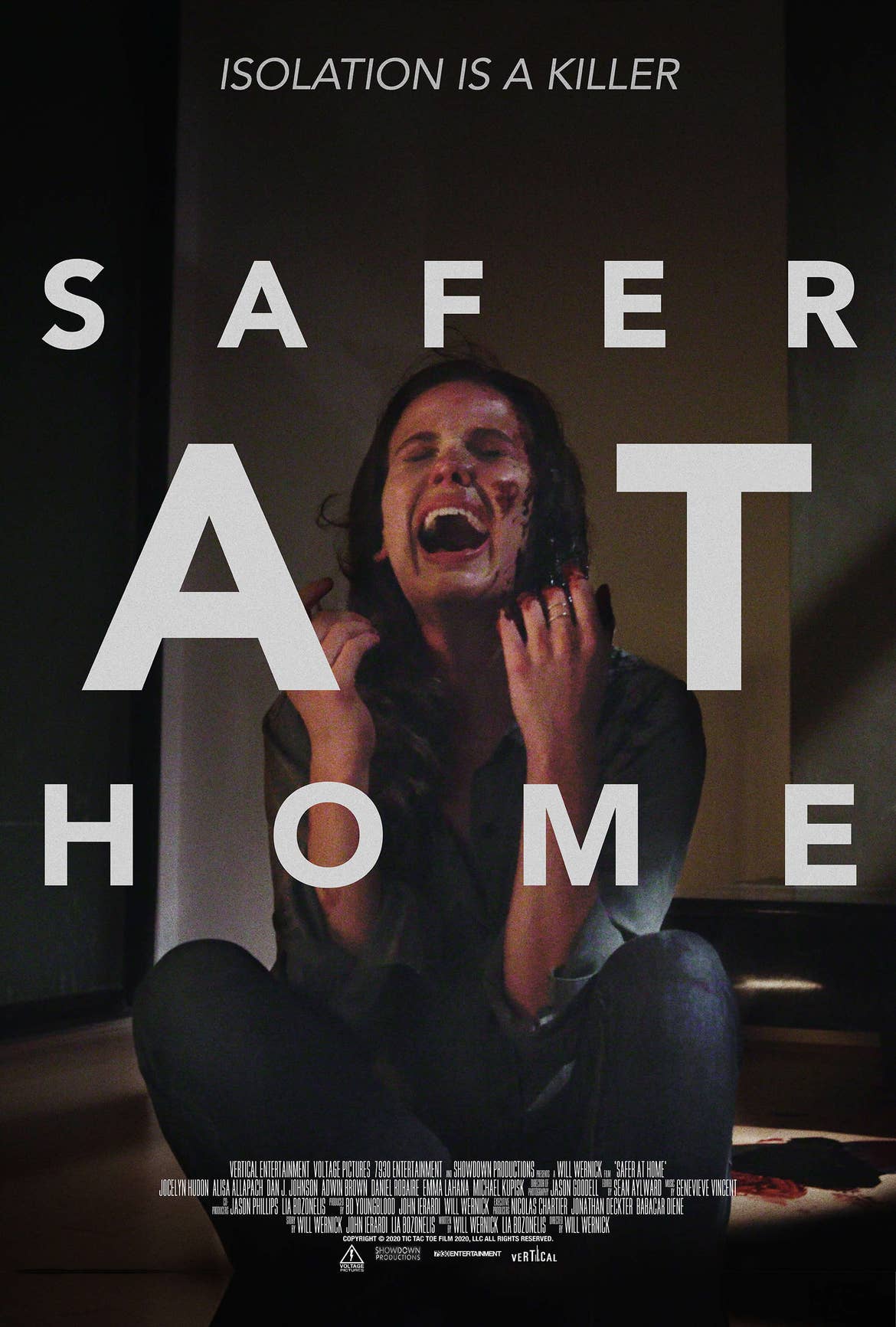 Set two years into the pandemic, ‘Safer at Home‘ follows a group of friends as they throw an online party with a night of games, drinking and drugs. After taking an ecstasy pill, things go terribly wrong, and the safety of their homes become more terrifying than the raging chaos outside.

Allapach generously took the time recently to talk about starring in ‘Safer at Home‘ during an exclusive interviews over Zoom. Among other things, the actress, who plays Harper, discussed why she was drawn to play the her character, and how she became attached to star in the film; her experience of interacting with Wernick and her co-stars entirely over Zoom; how shooting her scenes over the video online chat service influenced her physicality during the production; and why it’s important to focus on the social issues that have been affecting America during the pandemic in this type of movie.

Watch our exclusive interview with Allapach about, and the official trailer for, ‘Safer at Home’ below.