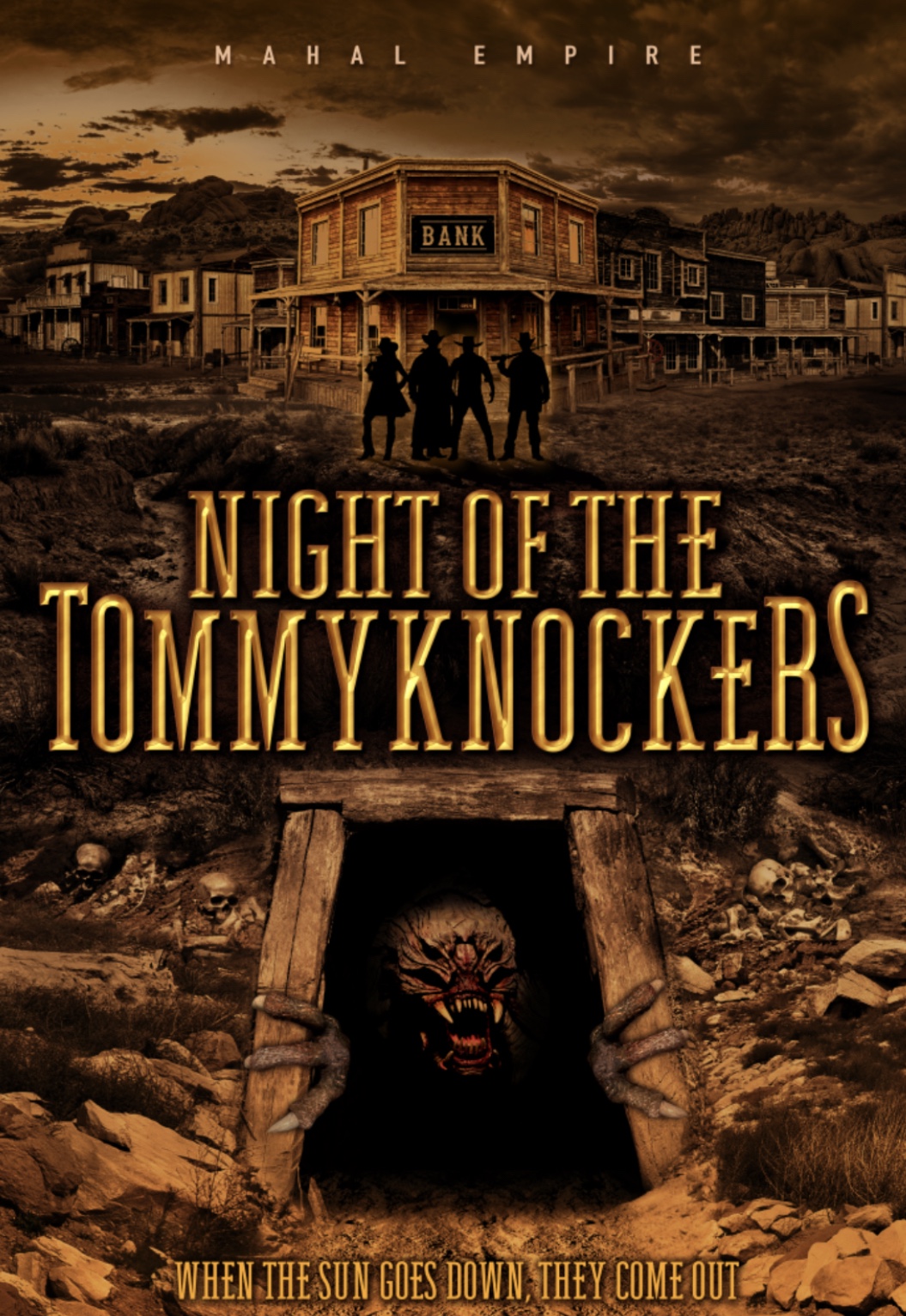 Dynamic duo Mem Ferda and Micheal Su team up once again to deliver new horror-western, Night Of The Tommyknockers. It’s 1856, and a group of miners soon learn that all that glitters is not gold, as their plight unwittingly unleashes ancient beasts known as The Tommyknockers.

The terrifying creatures gain dominance over the surrounding town of Deer Creek, and when a gang of criminals arrives to rob the bank, things go from bad to worse.
Su has brought together a brilliant cast, featuring the likes of Richard Grieco (Best Feature Film and Best Actor at the Shockfest Film Festival) and Golden Globe Nominee Tom Sizemore (Pearl Harbor, Hawk Down, Saving Private Ryan).

Developed by production company Mahal Empire, Night Of The Tommyknockers is currently in post-production and is set to release later this year. Watch the latest teaser trailer below!