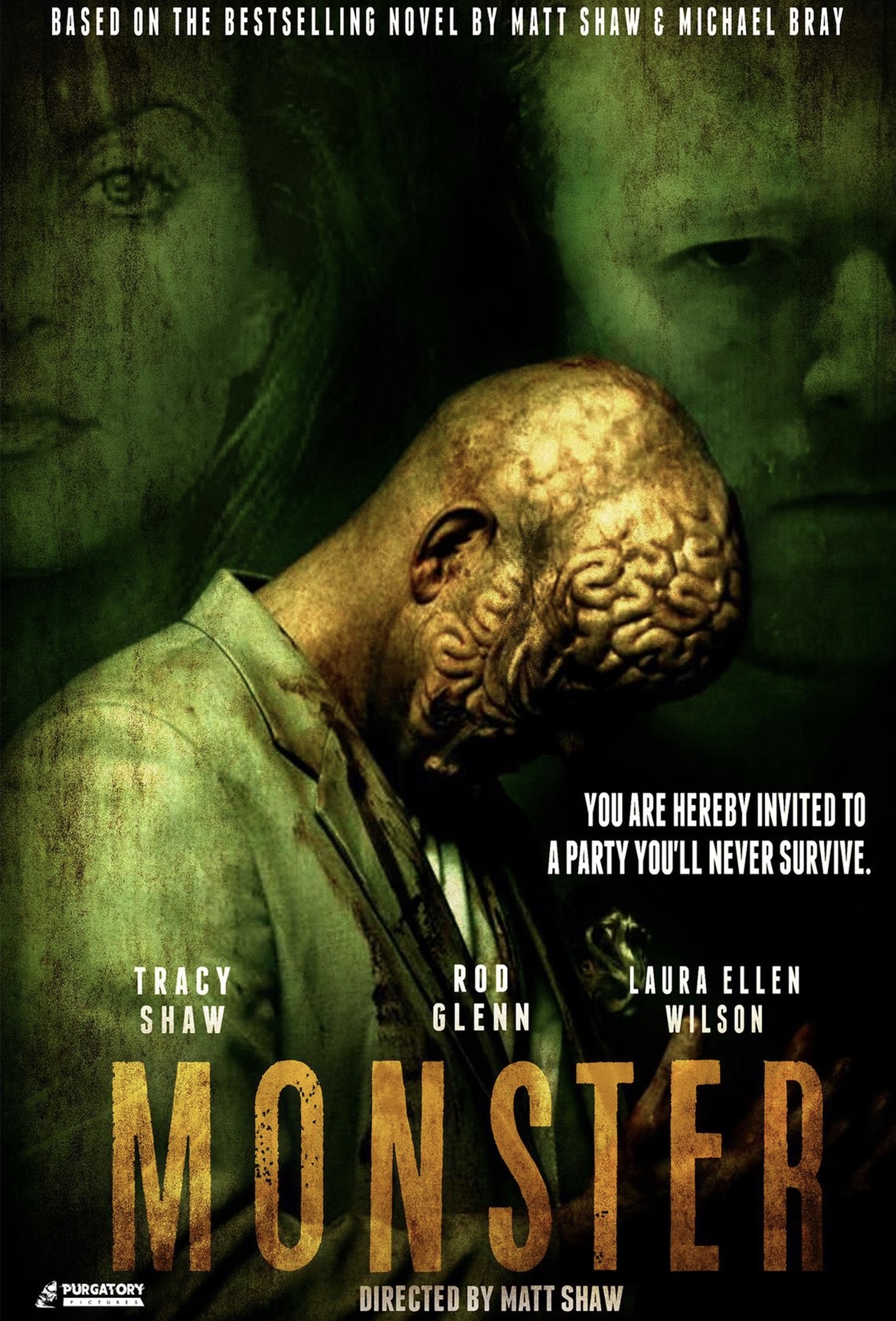 The sought-after talents of Producer Mem Ferda and Director Matt Shaw seamlessly collide in prolific gore flick Monster. Released in 2018 by production company Purgatory Pictures, the feature is primarily based on Shaw’s best-selling indie horror novel bearing the same title. The plot systematically uncovers jarring details regarding a seemingly ordinary family, who harbour some dark and dirty secrets. Married couple Richard and Mary, the parents, are a pair of sadistic psychopaths; who host a nightmarish party in which unsuspecting guests become disturbing ‘gifts’ for their severely deformed son.

Monster is currently available for viewing on Prime Video. Indie thriller fans can look forward to more Purgatory Pictures films in the near future, with ‘’Love Life’ and ‘They Came From the Sky I Saw Them’ set to release throughout 2021.

Watch the trailer for Monster below! https://www.youtube.com/watch?v=rs5upm2yvNk&feature=emb_title