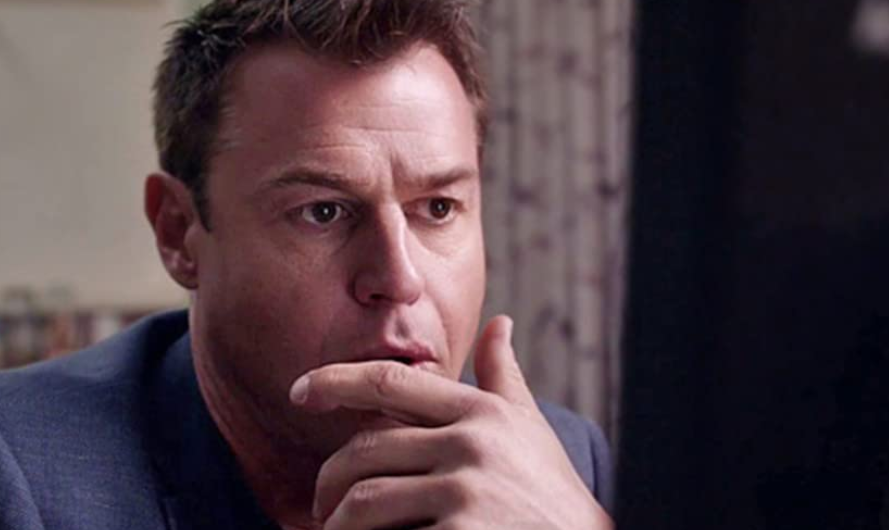 Repeats of ‘The Heart Guy’ are now being broadcast on the Drama channel on Filmon TV. The latest episode to air on Filmon can be streamed tonight at 6:40pm-7:40pm local time. It can be watched live, or recorded and watched at a later time.

The third episode of Series 3 of ‘The Heart Guy,’ which is titled ‘Shock Rock,’ was written by Liz Doran, and directed by Lucy Gaffy. The episode shows that the grand opening of Hugh’s new Cardiac Clinic is upset by life-changing news from his ex-wife. Meanwhile, Charlie’s life is thrown into disarray when her father makes a surprise visit.

Cancel reply
It’s My Party and I’ll Die If I Want To: Associate Producer Mem Ferda’s Murderous ‘Monster’ Is A Birthday Bash From Hell
Shakespearian Revamp ‘Incarnadine 2021’, see’s Mem Ferda onboard as Associate Producer in this Enigmatic thriller
To Top