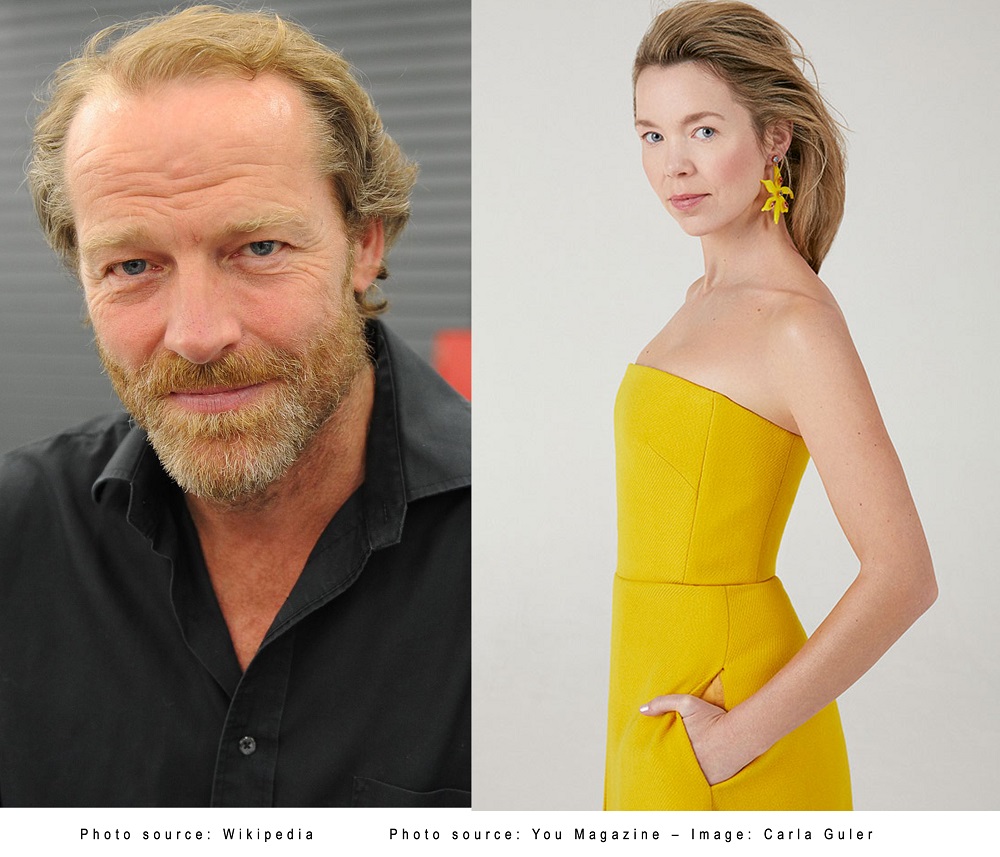 Director Vincent Regan and Associate Producer Mem Ferda stir up a storm with the news of their ambitious new Shakespearian title, Incarnadine 2021. The filmmakers have taken on the momentous task of reimagining thespian classic Macbeth, a widely canonised and archetypal text. The film will largely adhere to Shakespeare’s original tale of fate, prophecy, and betrayal through a signature macabre lens.

Incarnadine, meaning a bright crimson shade of red often used to describe flesh, gives us a chilling glimpse into the blood, guts, and gore we can expect from the upcoming feature. It has been announced that protagonist Macbeth will be played by Iain Glen, alongside Anna Maxwell Martin as Lady Macbeth. Staying true to the initial play’s British roots, the pair will be shooting in South Wales.

Theatre afficionados won’t have to wait long for their next dose of Shakespearian horror, as Regan says the writing process has inspired him to reimagine other Shakespeare classics in the future. As of yet, we know very little about what excitement Incarnadine 2021 has in store for us, but it is expected to release in late 2021. Report back here for the latest updates.