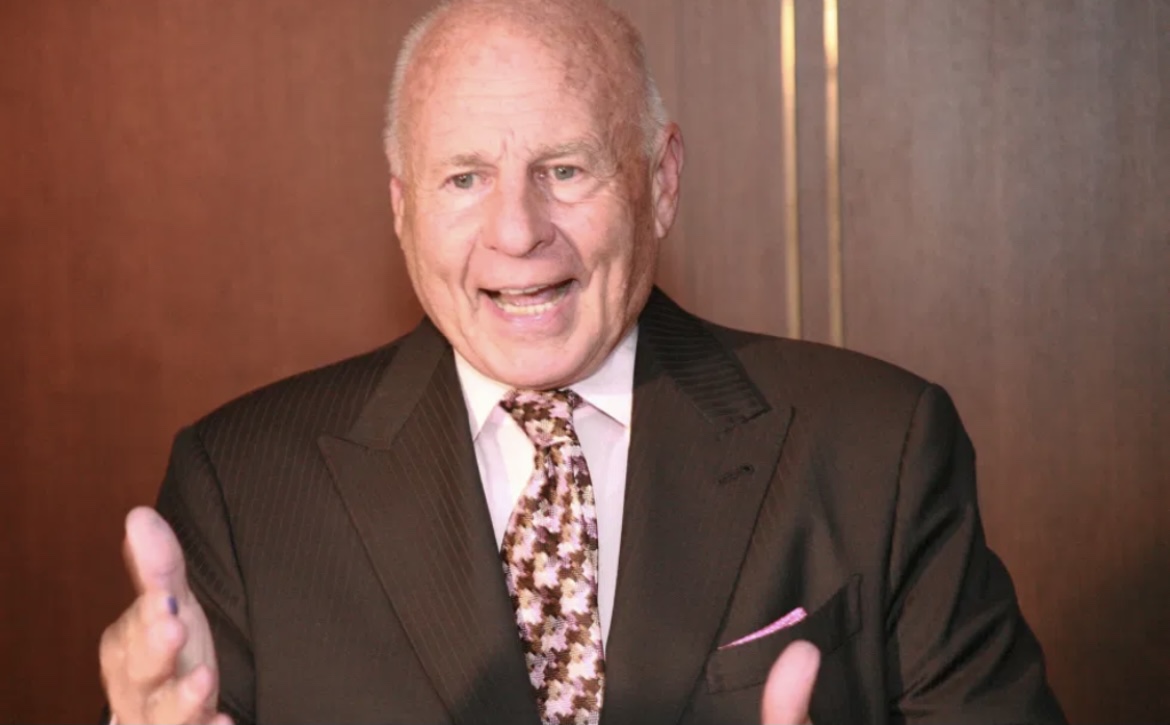 A disgraced law firm, Girardi Keese, whose leader Thomas Girardi was just designated “a known predator” by Law 360 in January, is involved in an absurd accusation against Greek billionaire Alki David, with lawyers for a “Jane Doe” claiming they couldn’t find him to serve him. In fact, says David’s attorney, no one has tried to serve him.

Girardi took the Jane Doe case at a time when his own brother told the media, “He’s losing touch with reality.” Soon after revelations began pouring out about Giradi having stolen tens of millions of dollars from clients, and the entire firm imploded.

The Jane Doe case had previously been rejected for representation by Lisa Bloom and Gloria Allred, insiders say, despite those attorney’s notoriously low bar for evidence and plaintiff credibility for cases they take on. Bloom, of course, is the Harvey Weinstein pal who bragged about her ability to gaslight female accusers and helped trash Harvey’s victims like Rose McGowan. USA Today has written Bloom should be disbarred for her work for Weinstein.

In December 2020, Girardi Keese officially withdrew from the Jane Doe case. Now, a mysterious attorney named Francis J. Flynn Jr., who has previously only represented truckers involved in accidents in Missouri, has taken up the Jane Doe as a client.

The connection between Flynn and Giradi is unknown at this point, though experts have speculated that Bloom may be funding Doe’s case. Despite seeing no merit in Doe’s accusations, the TV lawyer is using the media attention around the case to distract from new revelations that she lied, and suborned perjury from her client, in the case Chasity Jones vs. Alki David. A request for sanctions has been filed against Bloom in L.A. Superior Court.

“Were they scared to try to serve Alki?” said an insider with knowledge of the case. “We’re all on lockdown and he broadcasts every day on social media exactly what is going on in his life. No one ever tried to serve him on this matter. This smells like a desperate move to try to revive accusations that should never have been taken seriously in the first place.”

Fred Heather of Glaser Weil Fink Howard Avchen & Shapiro LLP told Law360 he is representing David in the case but not his companies.

“Disgraced trial attorney Thomas Girardi was a co-counsel representing Jane Doe when the case was filed, but his legal career has since imploded as he faces disbarment and other legal woes amid accusations he stole money from clients. Girardi withdrew as counsel for Doe in December,” Law 360 reported.

An heir to a Coca-Cola bottling empire in Greece, David has pursued various media ventures in Los Angeles. His hologram company is known for creating groundbreaking holograms of celebrities for live shows, including of Billy Holiday, Whitney Houston and Jackie Wilson, while his FilmOn companies produced live streamed shows focused on extreme humor and antics.

David himself cultivated an image of the “bad boy” billionaire during his appearances on FilmOn, which he claimed on the witness stand during some of his trials is an exaggerated character, although his time in the courtroom was often filled with so many outbursts, interruptions and ejections that one judge said he had never seen anything like it in 47 years of practicing law.

During the trials, David always denied ever harassing or assaulting anyone and insisted at his trials that his media companies produced extreme “shock content.” Anyone who worked there should have known the type of environment they were signing up for, David said numerous times.

Lisa Bloom was humiliated in front of the entire legal community when David represented himself in Elizabeth Taylor vs. Alki David. The jury was hung and the trial declared a mistrial in that case. Jurors told Los Angeles magazine that a majority on the jury believed David, and found Taylor uncredible. They also laughed out loud in the courtroom when David pointed out that Bloom had farted repeatedly and called her a “smelly witch.”

Bloom has also been in hot water for trying to scam the winnings of a group of autistic sexual assault victims in the Bary Area, as reported by NBC news. Experts believe the evidence that Bloom lied in the Chasity Jones case is overwhelming and may finally lead to her disbarrment.