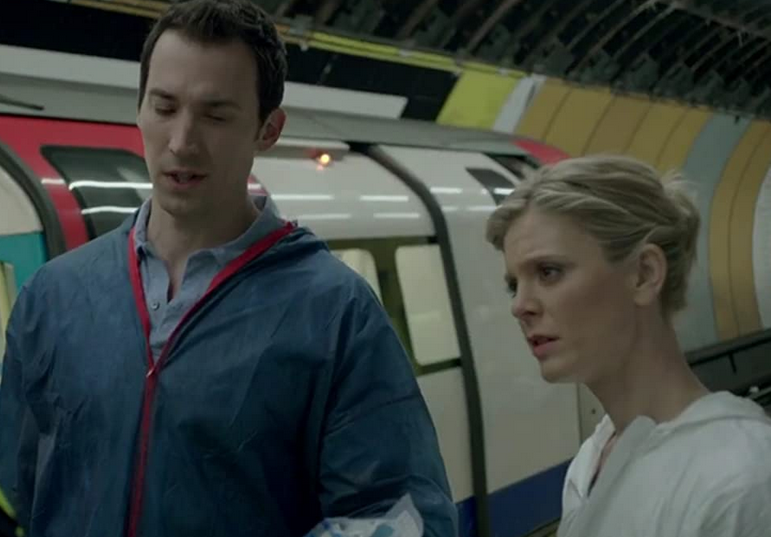 ‘Silent Witness’ is now being broadcast on the Drama channel on Filmon TV. The latest episode to air on Filmon can be streamed this evening at 6:20-8:40pm local time. It can be watched live, or recorded and watched at a later time.

The second episode from series 18, which is titled ‘Falling Angels,’ was written by Graham Mitchell and directed by Craig Viveiros. The feature-length episode follows Nikki and Jack (David Caves) as they investigate a series of murders linked to the London Underground.