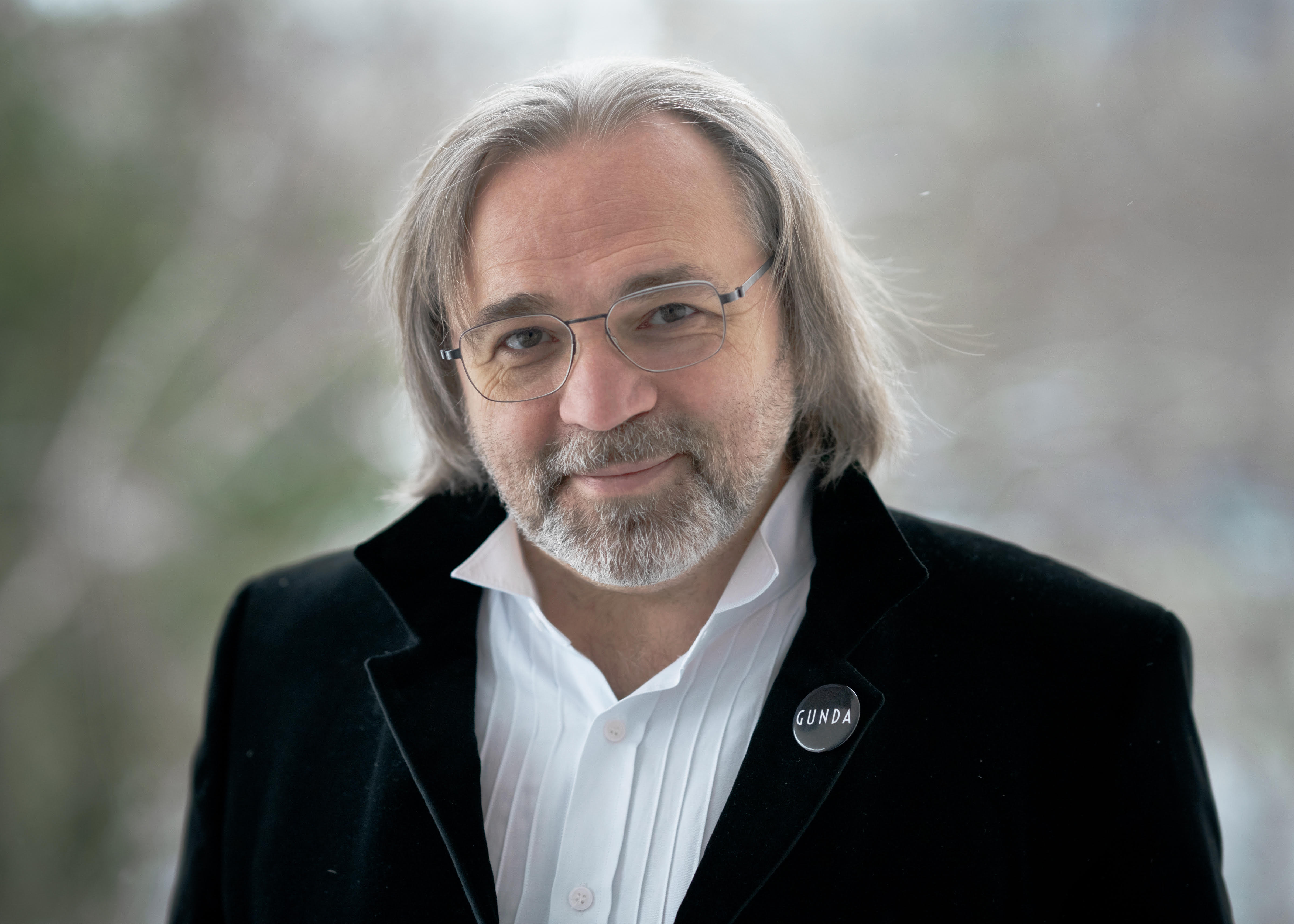 Viktor Kosakovskiy, the director of the documentary, ‘Gunda.’

The true essence of cinema is connecting audiences with subjects through visual cues, instead of filmmakers directly telling their viewers how to feel about the topics they’re exploring. The new documentary, ‘Gunda,’ is powerfully doing just that, as its director, Viktor Kosakovskiy, visually highlighted his connection with animals and his belief that they’re living, feeling beings in their own right throughout the feature.

The filmmaker, who formed an emotional connection with a pig when he was a child, decided to make the movie without any captions, voice-overs or music, in order to emphasize that people don’t need an interpreter to understand animals’ emotions and experiences. Kossakovsky, who feels that documentaries are a great tool to show the realities of the world, wants people to see the animals that are featured in the movie as sentient beings.

‘Gunda’ is now playing in select theaters, courtesy of Neon, after it had its world premiere at the Berlin International Film Festival, and then screened at the New York Film Festival last year. Academy Award-winning actor, Joaquin Phoenix, who’s also an animal rights advocate and a member of In Defense of Animals and PETA, served as an executive producer on the experiential documentary.

‘Gunda’ chronicles the unfiltered lives of the title mother pig, as well as a flock of chickens and a herd of cows, with masterful intimacy. Using stark, transcendent black and white cinematography and the farm’s ambient soundtrack, the audience is offered a glimpse into the animals’ world with a new perspective. The documentary, which is presented without any dialogue, encourages its viewers to meditate on the mystery of animal consciousness, and reckon with the role humanity plays in it.

Kosakovskiy generously took the time recently to talk about directing ‘Gunda’ during an exclusive video interview over Zoom. Among other things, the filmmaker discussed why he was inspired to make the movie, and what his overall helming style was like during the production. He also mentioned what his collaborations with the documentary’s cinematographer, Egil Håskjold Larsen, and editor, Ainara Vera, was like as he determined how he would visually shoot and put together the final version of the feature.

Watch our exclusive video interview with Kosakovskiy above, and the official trailer for ‘Gunda’ below.

Cancel reply
Fantastic Fest 2020 Interview: Amelia Moses Talks Bloodthirsty (Exclusive)
The Title Medieval Detective Discovers That Not All Pilgrims are as Pious as They Seem on Cadfael
To Top