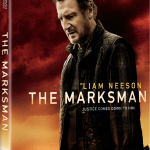 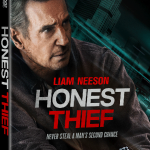 Liam Neeson is the ultimate modern American cinema action hero, as he has become best known in recent years for playing strong-willed protagonists who willing take any means necessary to protect and save people in need. He’s once again putting his fighting skills to good use in two of his latest movies, ‘The Marksman’ and ‘Honest Thief,’ which viewers can now watch safely from the comfort of their own homes.

‘The Marksman’ is now available on Digital, and will also be released on Blu-ray, DVD and On Demand on Tuesday, May 11, courtesy of Universal Pictures Home Entertainment. The discs will include ‘The Making of The Marksman,’ during which the action thriller’s filmmakers and cast discuss the richness of the story and characters, as well as their experiences working with Neeson, as a bonus feature. ‘Honest Thief’ is now also available on Blu-ray, DVD and Digital, courtesy of the home video distributor.

In honor of ‘The Marksman’ and ‘Honest Thief’s DVD and Blu-ray distributions, ShockYa is offering two lucky winners a Blu-ray bundle of the two dramas, which includes one copy of each feature. To enter, email us at ShockyaGiveaway@aol.com. Let us know that you’re entering to win the ‘The Marksman’ and ‘Honest Thief’ Blu-ray bundle giveaway in the email’s subject line, and include your mailing address in the message. You have until May 11, the day of ‘The Marksman’s Blu-ray and DVD release, to enter, and you can enter the contest once daily. On May 11, we’ll pick the winners at random, and notify them through email. Good luck!

‘The Marksman’ follows ex-Marine and hardened Arizona rancher Jim Hanson (Neeson), who simply wants to be left alone as he tries to make a living on an isolated stretch of borderland. But everything changes when he witnesses 11-year-old migrant Miguel (Perez) and his mother, Rosa (Ruiz), as they’re fleeing from a band of assassins sent by a ruthless drug cartel. After being caught in a shoot-out, Miguel’s mother begs Jim to take her son to the safety of their family in Chicago. Defying law-enforcement, Jim and Miguel hit the road and slowly begin to forge an unlikely friendship, while the cartel’s relentless assassins blaze a bloody trail, hot on their heels.

‘Honest Thief’ follows the title character, Tom Carter (Neeson), who has stolen $9 million from small-town banks while keeping his identity a secret. But after he falls in love with the bubbly Annie (Walsh), Tom decides to come clean about his criminal past, only to be double-crossed by two ruthless FBI agents. Packed with action, the thriller is a tale of redemption and one man’s mission to make things right for the sake of love. 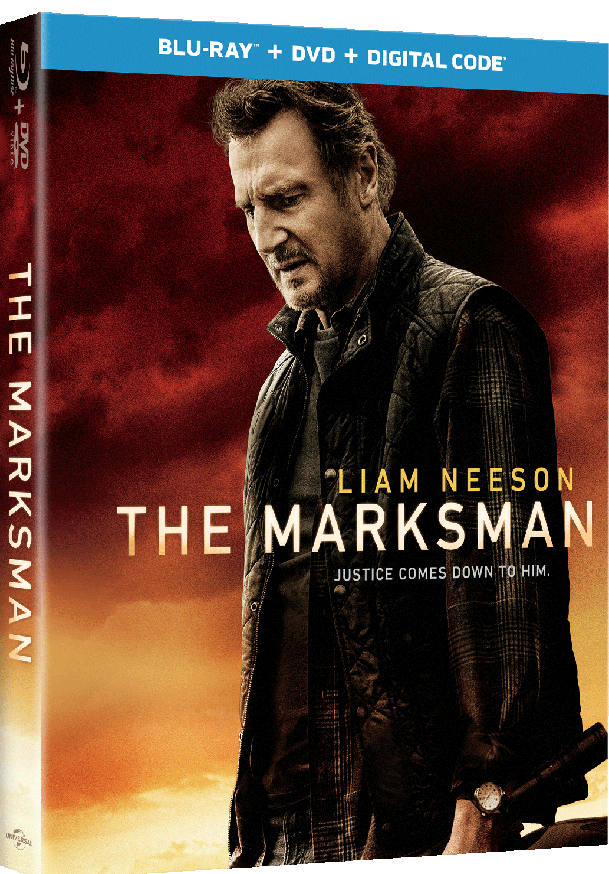