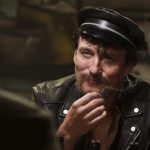 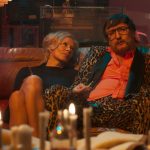 Iconic German New Wave director Rainer Werner Fassbinder is finally receiving the worldwide love he longed for throughout his career in the new biopic about his life, ‘Enfant Terrible.’ Actor Oliver Masucci portrays the filmmaker in the upcoming drama, and highlights his fight to obtain the respect he desired from cinema lovers around the globe. In honor of Fassbinder’s life and career finally receiving international attention, ShockYa is exclusively premiering the new North American trailer for the movie.

The biopic is set to be released in select physical and virtual theaters beginning this Friday, May 7, and then On Demand and on DVD on Tuesday, June 15, courtesy of Dark Star Pictures. ‘Enfant Terrible’s theatrical distribution includes the Laemmle NoHo (physical) in Los Angeles this Friday, May 7; the Laemmle (virtual), including in New York, the Cleveland Cinematheque and the VIFF Film Society in Vancouver next Friday, May 14; San Diego FilmOut on Thursday, May 20; the New Orleans, Zeitgeist Film Center (physical) on Friday, May 28; and the Goethe Pop Up Cinema in Seattle on Wednesday, June 23. The drama’s official release comes after it had its world premiere at last year’s Cannes Film Festival.

The movie was helmed by Oskar Roehler, who also worked on the feature’s story with its screenwriter, Klaus Richter. In addition to Masucci, ‘Enfant Terrible’ also stars Hary Prinz, Katja Riemann and Felix Hellmann.

‘Enfant Terrible’ tells the story of a child of his time, the extremely talented and dynamic filmmaker, Rainer Werner Fassbinder. The director dreamed of making movies about the cold-hearted, archaic Federal German society, and longed for the respect and love of outsiders, including foreigners, underprivileged groups and small convicts. His sudden rise to being one of the most important directors in Europe correlated with his mental and physical fall, and his subsequent early death. 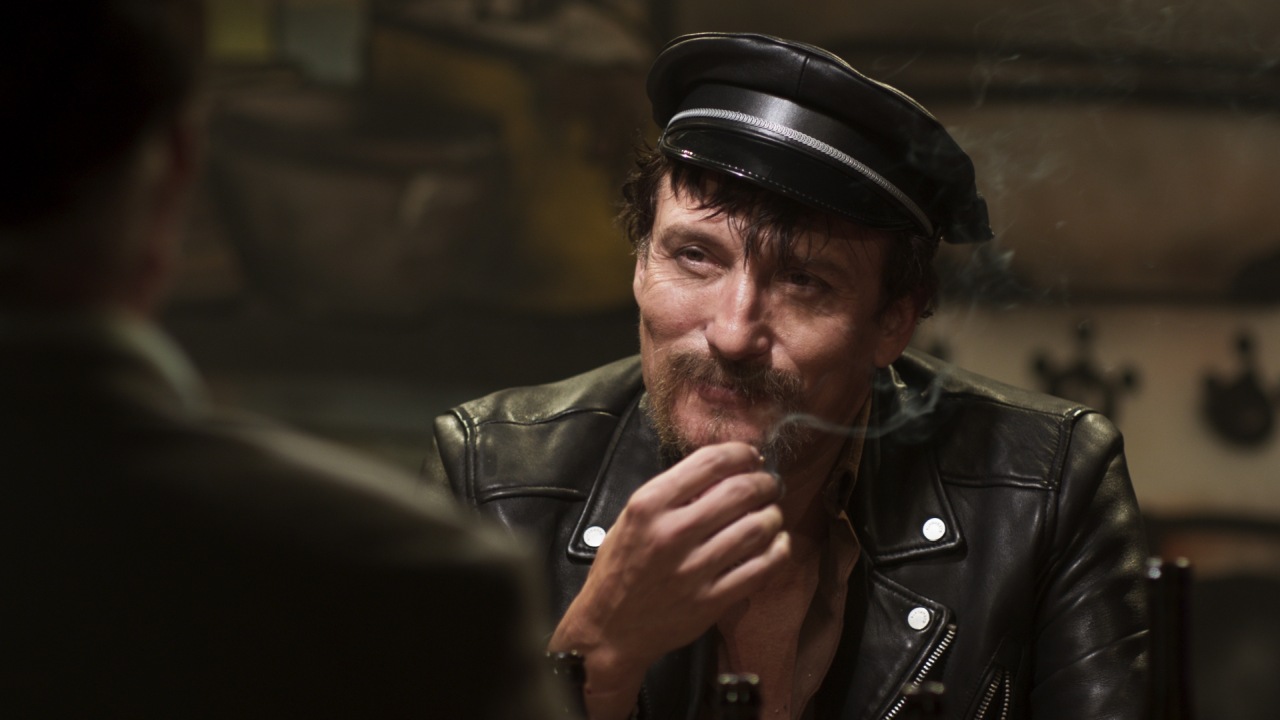