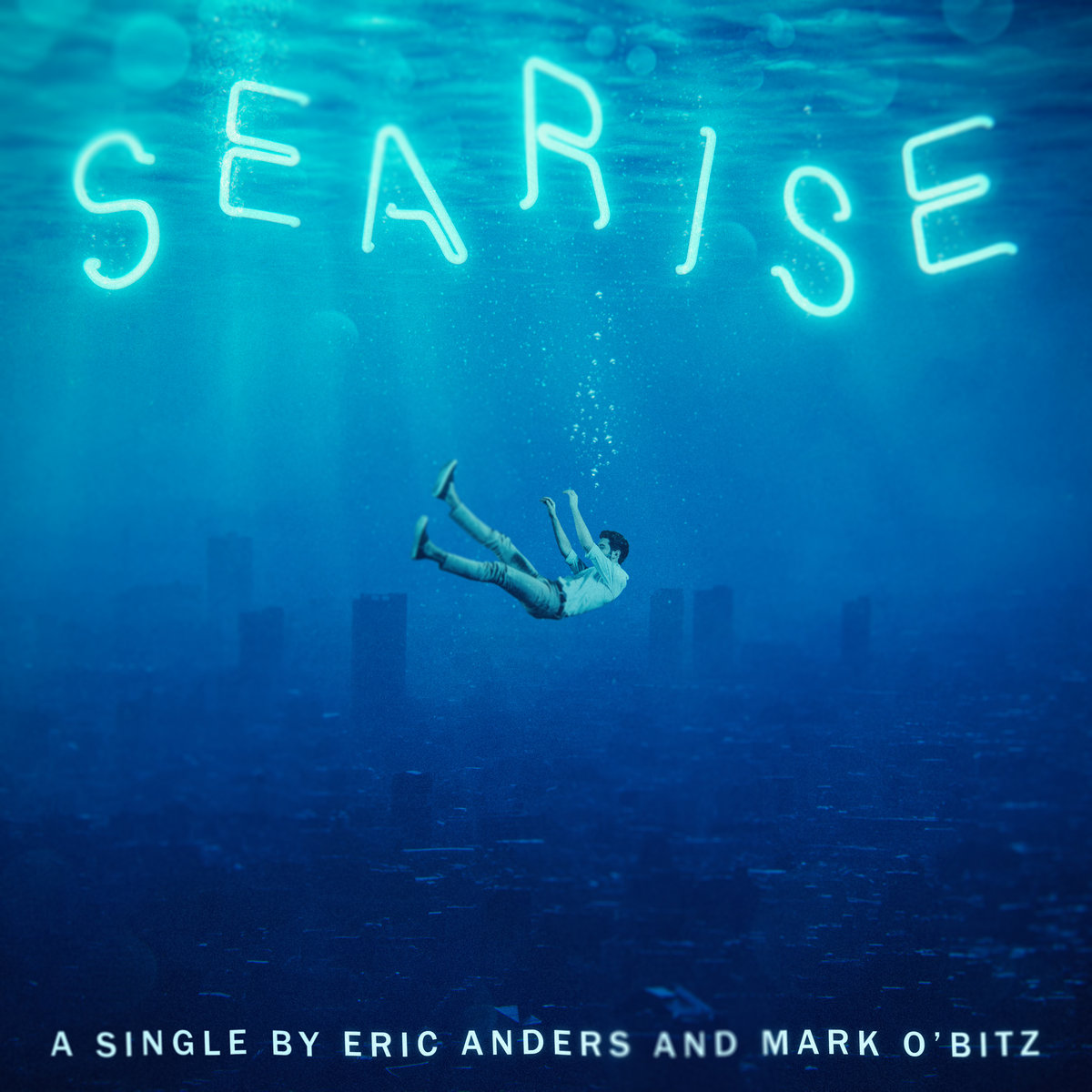 Crafting sentimental songs that both acknowledge and contemplate the adverse effects of people’s actions and challenge listeners to want to improve their situations and environments isn’t always an easy and natural process for musicians. But singer Eric Anders and his longtime collaborator, pianist Mark O’Bitz, powerfully did just hat with ‘Searise,’ their new emotional and sentimental acoustic single.

‘Searise’ is the latest daring, bold track from the California-based duo, who co-wrote the lyrics and instrumentation with Anders’ daughter, Evelyn, when she was only eleven. The trio ultimately created a much needed, inspirational climate change tune that serves as a plea from the younger generation to the older generation to clean up their mess. Also driven from Evelyn’s point-of-view is the all-too-important appeal to the younger generation’s parents and grandparents to not leave them with a world that will no longer work when they’re older.

Eric, Evelyn and his younger daughter, Lilah, all provided epic vocals to the inspirational adult alternative single, which are driven by stunning, sentimental piano chords and guitar riffs. The father and his children emotionally ask people to clean up their mess while they’re alive, as children don’t want to be affected by adults’ misguided decisions. The indie pop song also points out that children and teens just started living their lives, and deserve to have the damage that’s already been done be reversed as much as possible.

The release of ‘Searise’ as a single is accompanied by a stunning, visionary music video that was designed by Basque artist, Joseba Elorza. The video features bold, beautiful imagery that chronicles the effects that climate change is having on humans, animals and the planet as a whole. Featuring such impactful, unforgettable illustrations as a girl sitting on top of a house that’s submerged in water, a penguin standing on a small block of ice in the ocean and a lone tree that’ surrounded by burning bushes, the video’s stunning visuals will surely inspire its viewers to take action to help save the planet.

‘Searise’ is the latest noteworthy track from the frequent musical collaborators, as it’s driven by the powerful environmental theme that the damage that has been caused by older generations is affecting the futures of the younger generations, as well as animals and the overall planet. Anders, his daughters and O’Bitz have effortlessly evoked emotional sentiments with the captivating vocals and passionate piano chords and guitar rifts in their new track. Its accompanying music video features visually striking imagery that truly highlights the tune’s important social message of the importance of people of all generations working together to reverse the damage that’s already been done, and prevent future destruction from occurring.

For more information on Anders and O’Bitz, visit the duo’s official website, as well as their Facebook, Spotify, Bandcamp, SoundCloud pages.