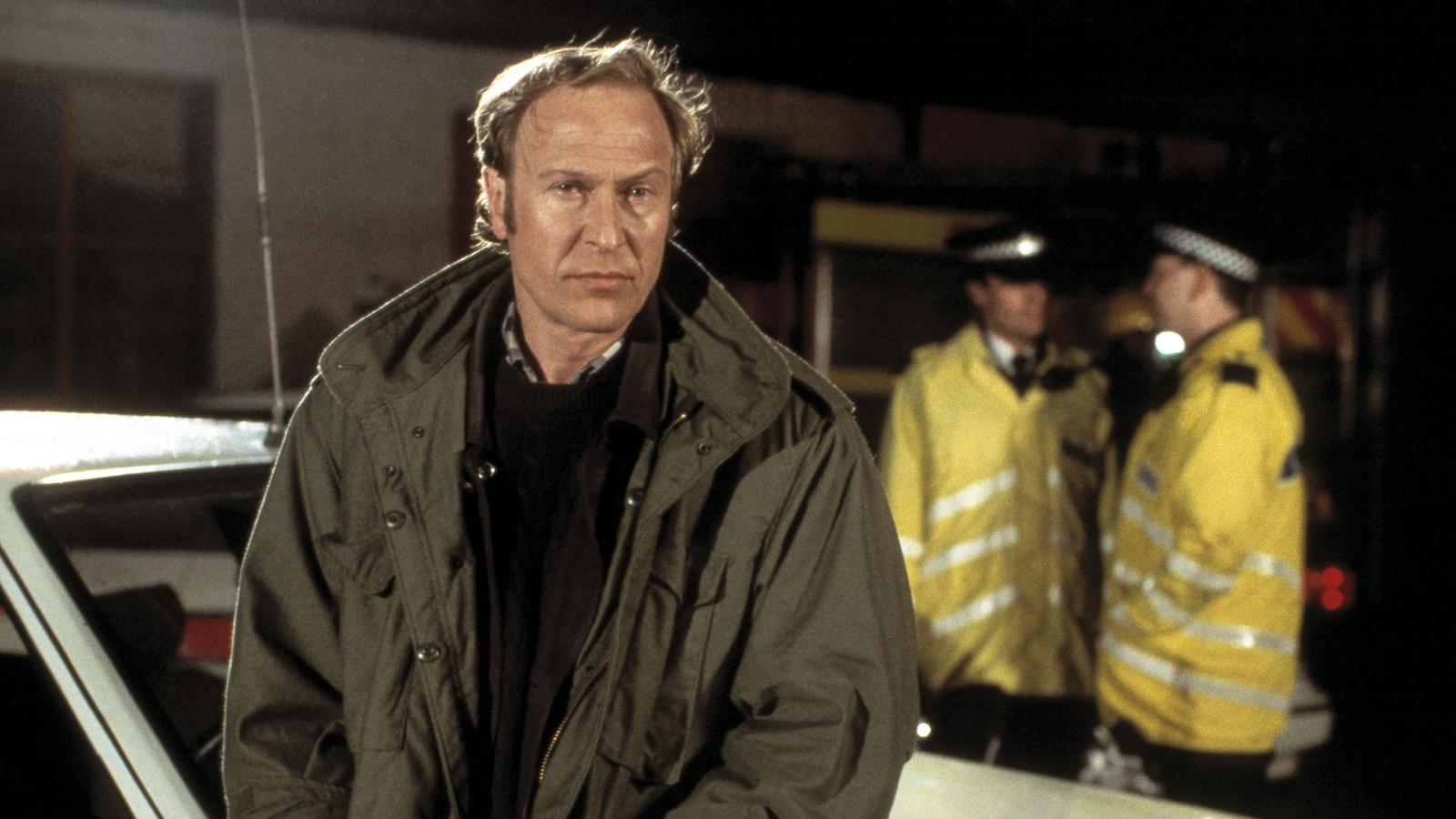 The third episode from series 1, which is titled ‘A Patient’s Secret,’ was written by Don Shaw, and directed by Jan Sargent. It follows Paul as he’s forced to reassess his priorities when DI Jackson (George Irving) expresses concern about the medic’s involvement in police matters.