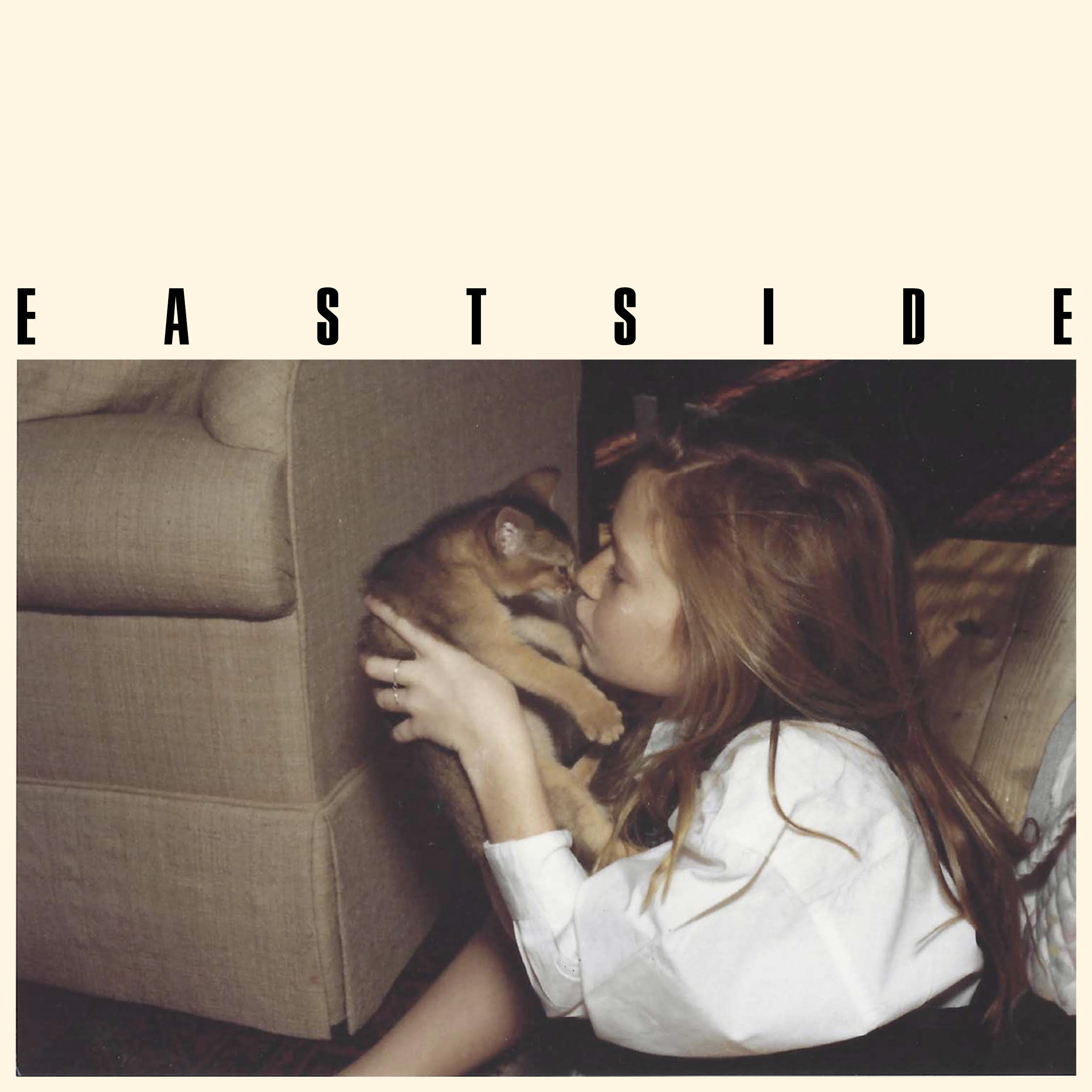 Singer-songwriter Schuyler Fisk is set to enter a new dimension of her musical career with the upcoming release of her new track, ‘Eastside.’ The tune is being distributed on Friday, July 9, as the first single from her latest album, ‘We Could Be Alright.’ In honor of the tune’s forthcoming release, ShockYa is exclusively premiering its single art.

‘Eastside’s distribution is supporting ‘We Could Be Alright’s release later this year. The record will be available on iTunes, Amazon, Spotify, Google Play and other platforms.

‘We Could Be Alright’s distribution comes after Fisk’s debut album, ‘The Good Stuff,’ debuted on Billboard’s Heatseekers Chart and at #1 on the iTunes Singer/Songwriter Chart. Fisk later released her sophomore record, ‘Blue Ribbon Winner,’ as well as a Christmas album, ‘Sounds of the Holiday,’ and an LP under her side-project band’s moniker, FM RADIO, called ‘Out of the Blue.’

The musician’s active grassroots following has garnered her hundreds of thousands of monthly Spotify subscribers and over seven million plays on a single song. She has toured North America, Europe and Japan with such artists as Sheryl Crow, Tori Amos, Rachael Yamagata, Joshua Radin, and The Weepies. Fisk has also been active in writing and recording tunes for the soundtracks for such film and television shows as ‘The Last Kiss,’ ‘Safe Haven,’ ‘Dear John,’ ‘Hart of Dixie’ and ‘Ugly Betty.’

As an actress, Fisk has appeared in several movies and television series, including ‘The Baby-Sitters Club,’ ‘Orange County,’ ‘I’m Reed Fish,’ ‘Law & Order: SVU,’ ‘Gus Van Sant’s Restless,’ ‘The Best of Me’ and ‘Every Other Holiday.’ She’s currently in pre-production on the upcoming theatrical release, ‘Sam and Kate,’ in which she’ll star alongside Dustin Hoffman, Jake Hoffman and her mother, Sissy Spacek.

‘Sam and Kate’ is a coming-of-age family dramedy that takes place in a small town in the heart of the country. Dustin Hoffman will play Bill, a larger-than-life father being taken care of by Sam, portrayed by his real-life son, Jake Hoffman, who has returned home to take care of his ailing father. While home, Sam falls for local woman, Kate, played by Fisk. At the same time, Bill starts to fall for her mom, Tina, portrayed by Spacek. The course of true love never runs smooth, and these four will be forced to confront their pasts while trying to make new love work in their lives. The film’s heartwarming story reminds us that it takes someone special to help us truly see ourselves for who we are and move forward in life.

The film was written by Darren Le Gallo, who’s also making his directorial debut on the feature. ‘Sam and Kate’ is expected to begin production this fall. 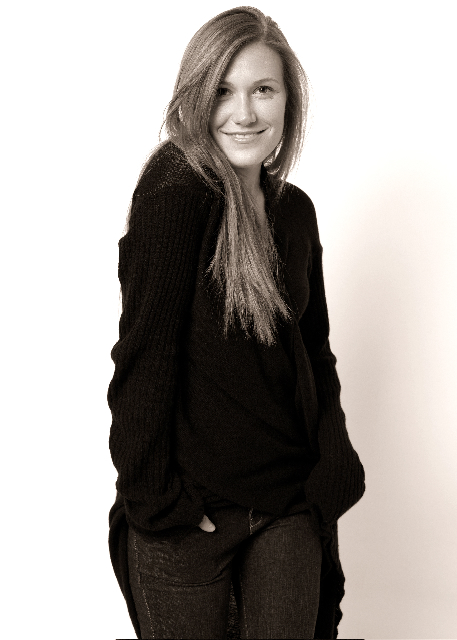