‘Scream Bloody Murder’ is the latest fright-filled thriller by acclaimed producer Mem Ferda and director Shawn C. Phillips. The movie takes a deep dark turn as unknowing cheerleaders are stalked and murdered by a masked villain.

‘Scream Bloody Murder’ is the epitome of creepy, heart-pounding horror thrillers. The filmmakers used iconic 90s Slasher Films as inspiration for this new generation of horror films. Phillips, an indie horror actor known for Ghost Shark, Haunted High, and Girls Gone Dead, is making his directing debut with ‘Scream Bloody Murder.’ He says, “the film is a Love letter to the 90’s slasher films like ‘Scream’ and ‘I Know What You Did Last Summer.’ So many throwbacks are done for Slasher films of the ’80s, but not so much for the ’90s. As well as terrifying scenes, Scream Bloody Murder will also provide light moments of comedy, humor in the vain of ‘Mean Girls’ and ‘Revenge of the Nerds.’ I’m confident it will excite hardcore horror fans as well as all moviegoers.”

When asked about ‘Scream Bloody Murder,’ Ferda, the award-winning producer with over 50 titles under his belt, comments, “it’s been fantastic working with Jared. We had an immediate connection and mutual understanding of what we wanted to achieve. We hope to continue bringing quality films from talents like Shawn C. Phillips and other very gifted directors to an appreciative audience.”

Stay tuned. ‘Scream Bloody Murder’ is touted as one of this year’s must-see horror films. 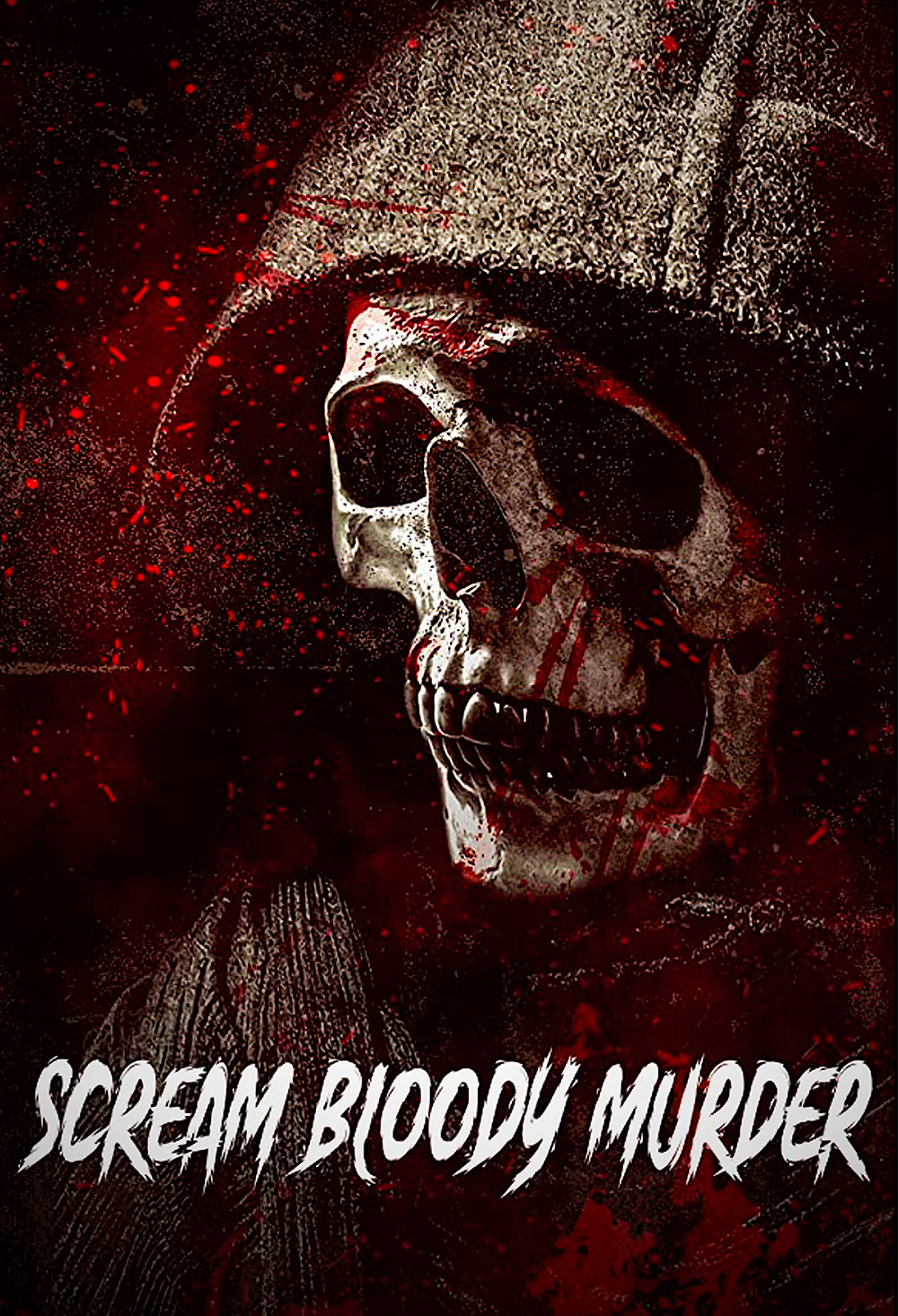