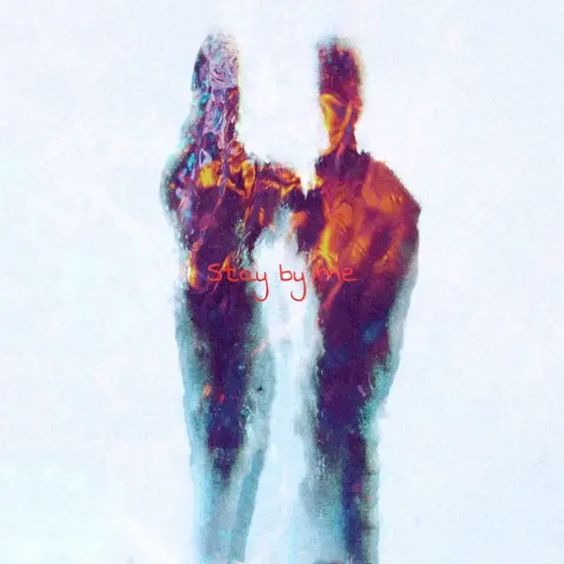 Recording artist Nick de la Hoyde has made a stunning and well-deserved lasting impression in the world of pop music through his deeply self-reflective lyrics, dynamic vocals and striking instrumentals. The Sydney-based singer-songwriter is baring his genuine emotions with the recent release of his latest solo indie-alternative pop single, ‘Stay By Me.’ The deeply personal and soulful ballad is a truly creative tour de force reminder of the support people often forget they have from their loved ones.

The track is also a striking indication of the stunning skills de la Hoyde possesses as a musician. While the artist was initially motivated to pen ‘Stay By Me’ during his lowest moment, his subsequent realization that he took the things that mattered the most to him for granted encouraged him to infuse the tune with an inspirational vibe and message that are uniquely upbeat.

Supported by stunningly produced pop-rock-electronic guitar riffs and drum beats, the singer croons in equally vulnerable and energetic vocals an array of candid and relatable lyrics that chronicle how he’s grateful that the person he loves supported him while he was in pain. Aided by a grippingly powerful melody that highlight de la Hoyde’s proclamation that he wants to fix the broken parts of himself as he gives the woman in his life the love she needs, ‘Stay By Me’ proves it has the potential to become an instantly memorable and relatable contemporary pop commercial hit around the world.

The relentless approach to scribing and recording relatable music that accurately reflects his authentic emotions and perspective on life, de la Hoyde is once again proving he has the talent and potential to continue releasing relatable and endearing electronic-alternative pop songs around the world. He strikingly combines truthful, vulnerable lyrics with energetic vocals, passionate instrumentals and enthralling production value to create one of his most elevated tracks to date. While the ballad’s theme is deeply personal and was inspired by of the lowest point in the musician’s life, his decision to instead focus on how he can improve his circumstances makes ‘Stay By Me’ one of the most uplifting, inspiration singles of the year, and won’t soon be forgotten.